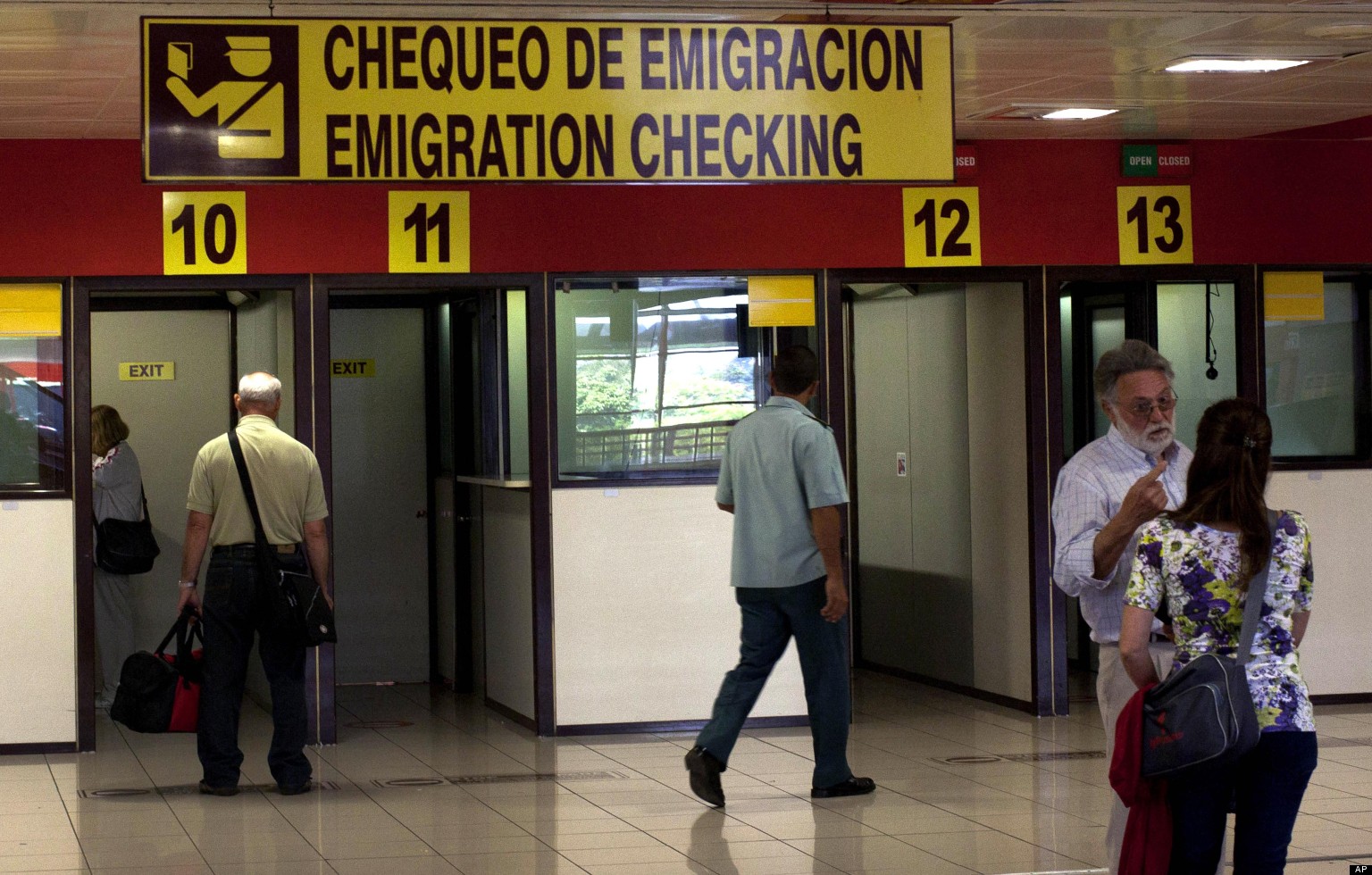 The new immigration law that went into effect on January 14 of this year, returned the right to travel to most Cubans, although it’s a right euphemistically recovered, because only a privileged minority can manage a trip abroad.

Now many are asking themselves if the more than five decade closure and violation of this inalienable right had any justification in national security and politics, or if it was a simple whim because since January we can see that opponents of the regime have left and entered our country freely and what happened? What star fell? Not even one of those on the epaulettes of those who oppress us. For so many years they have hijacked, among others, our right to travel, and now there are more than a few who question whether so many restrictions and abuses happened just to reaffirm dictatorial power, domination and submission.

Two constants dominate the social dialogue on this topic: one, is that no one receives wages commensurate with the current cost of living in Cuba that will allow them to self-finance an excursion to any coordinates beyond our borders — it’s expensive enough to do it within our national territory — and the other, is the dependence on funding the cost of the trip from the outside. There are many who compare this situation with the historic event of the abolition of slavery and the attitudes of those first freedmen, who didn’t know what to do with their new condition, and how to pay for their expenses on becoming a salaried employee.

They strangled Cuban society so much for so many years, that I don’t doubt they would also review, rectify and allow the ex-prisoners “on parole” who were sanctioned to exaggerated penalties in 2003, who also can travel abroad, since they only owed the State, not society, the specific cruelty of a group of dictators who like overseers in colonial times, still persist in putting Cubans in the stocks of lack of liberties and trampling on their rights.