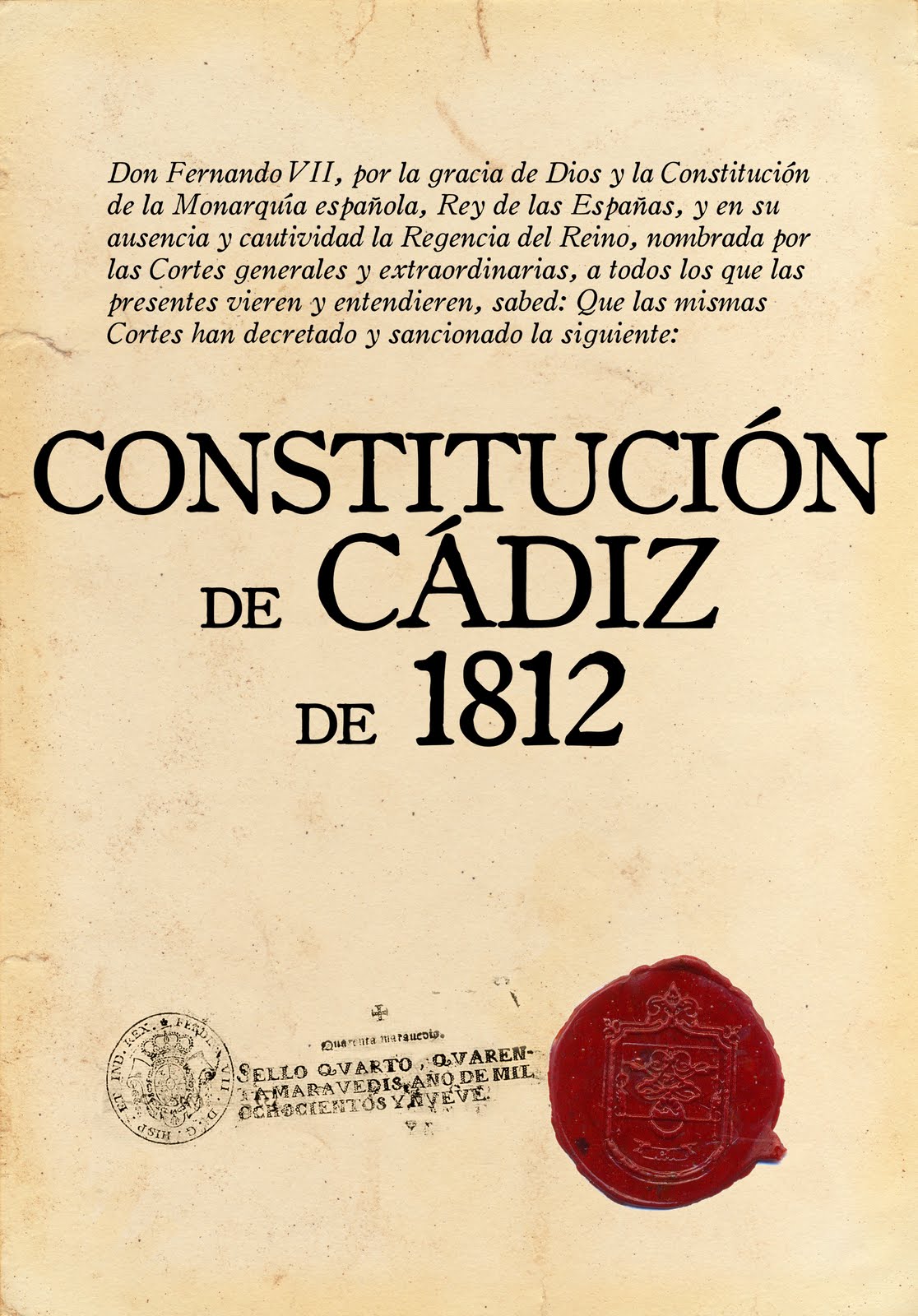 The dictatorship of the Castro brothers has set us back 200 years, forgetting the freedoms established in the Constitution of Cadiz, whose first copies arrived at the Port of Havana, in the schooner Cantabrica, that 13 July 1812, and which included freedoms of the press, assembly and speech.

The following year, on February 22, 1813, the Parliament abolished the Inquisition.

How happy we would be to live in that era, because compared to the present we are at a total disadvantage.

After Fernando VII was acclaimed king and took office, he ratified his declaration that he would not ratify the Constitution and he would veto the laws of the Parliament, and so, the emancipation obtained was reversed, a point of similarity in the eras. There are no differences between Fernando VII, Fidel and Raul Castro.

Cuba needs to return to living in those years of intense development of civility, of rights, which with the coming of totalitarianism in 1959, leading to the fiercest extremes.

We hope that Cuba will soon sign the UN Covenants, then, an opening with run through the archipelago like a river of freedom.