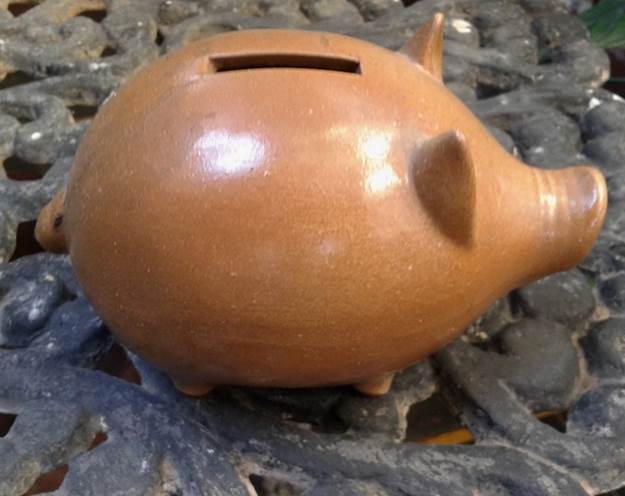 Rebeca Monzo, 24 April 2016 — I have a friend who, as soon as she heard about the announced price cuts, ran out the day before to the hard currency stores to buy things, thinking she might store some of the items about to go on sale before the stores run out of them. A big mistake, a repeat of the sixties, that never worked.

On the other hand, someone being interviewed on State television (the only TV that exists in our country), told the cameras that he felt as if he had gotten a wage increase. Does this man, perhaps, receive his wages in hard currency, Cuban convertible pesos (CUC)?

Here wages, like pensions, are paid out in Cuban pesos (CUP) and are barely enough to survive. This poor man seems to have the idea that the majority of the products lowered their prices by some 50 or 40 centavos in CUCs, along with some few products sold in CUPs, which are insignificant because they sell them to the population at inflated prices and, in addition, it takes 24 Cuban pesos (CUP) to equal one Cuban convertible peso (CUC).

In my view this has been nothing more than a distraction to try to overshadow the disenchantment people are feeling after the 7th Party Congress, where the few naive who still had hope lost it when the “phantom of the opera” (Fidel Castro) reappeared, and said “Here, I am the boss.” This insignificant reduction in prices could also be a little trap, to cheer up the “sheep” who are going to march in the big parade on May Day.

Gentlemen, everything remains the same or worse, and the clearest evidence of this is the continuous and uninterrupted exodus of Cubans to other countries, hoping to use them as a bridge to get to the destination that is everyone’s ultimate dream: The United States.