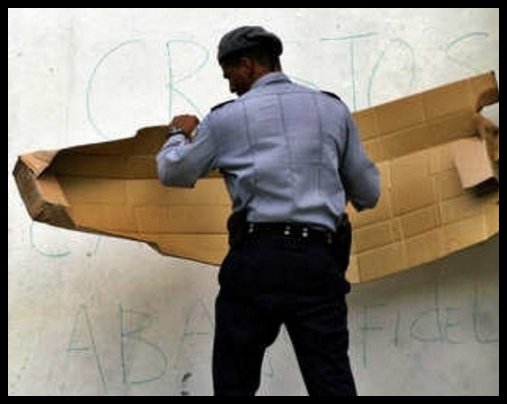 Among my papers they found an issue of Encounter Magazine and one of Cuban Hispanic; they seized them because they appear to be against the Regime, the Universal Declaration of Human Rights; and they took a text from Amnesty International what explains who they are, what they do, and what are the rights of the citizens of the world. They took everything as if they were loaded down a lot of plutonium. 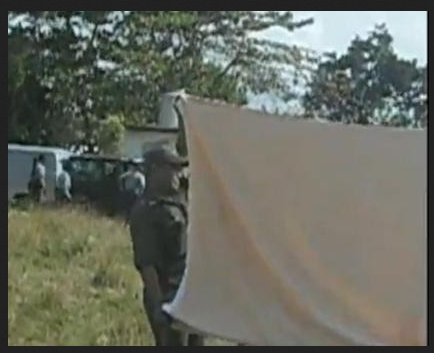 The detailed search was carried out by Major Joaquin – alias “the bogeyman” – and twelve officers who accompanied him. Then Major Cobas was responsible, along with two other officers, to communicate with me and he suspended my pass. I just smiled. They are like morons who insist on being brilliant.

I am here for a falsified crime, what does it matter that they now invent a disciplinary infraction — we stared at each other — anyway, I told him, this doesn’t hurt me either.

– You are my reason for being – I already said at the door.

We looked at each other and he stayed seated behind the desk with all the arrogance that totalitarianism gives them.

It is no secret that the real reason for this search is to not allow me to walk the streets on the eve of the CELAC (Community of Latin American States) Summit, a meeting the leaders and their delegations will attend regardless of the continued repression of the dissidence and persecution of those who dare to think differently, and therefore, the incarcerated.