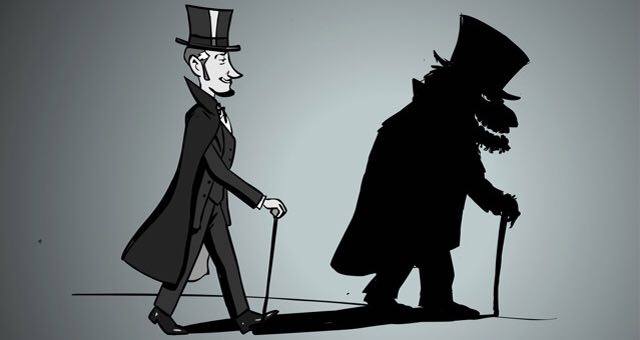 It was the beginning of the school year and the School of the Arts was holding its annual election for the High School Students Association (Federación Estudiantil de la Enseñanza Media or FEEM). The elected student leaders would see to it that everything worked properly, would defend their fellow students’ rights, and would present their classmates’ most pressing needs to the folkloric personages whose job it was to see to those needs and offer solutions to problems.