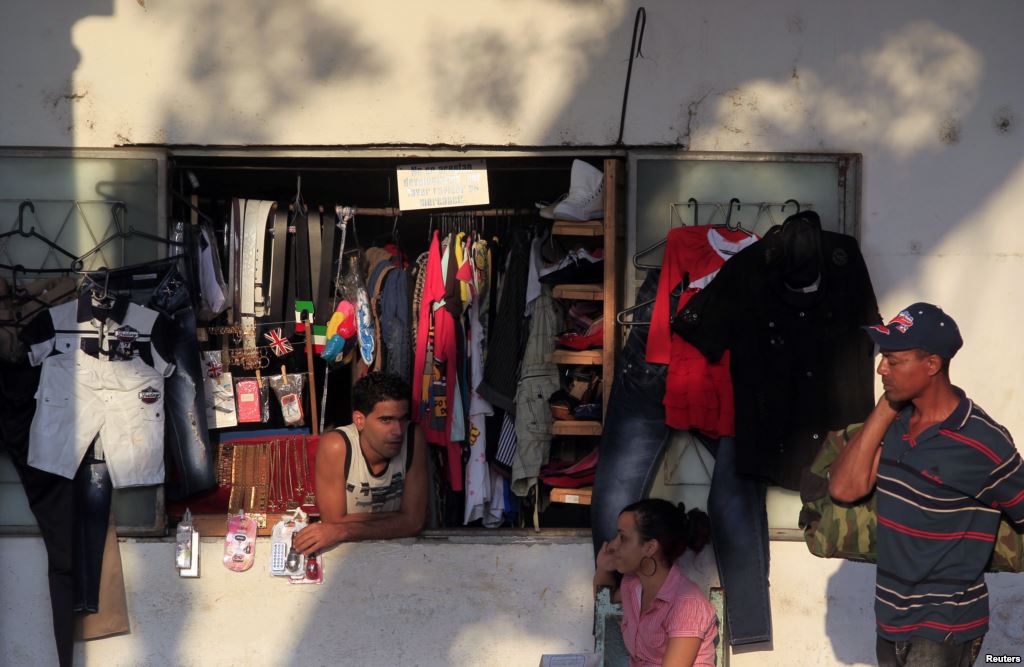 It’s been so long, I hardly remember when it was that I first heard the phrase “Social Division of Labor” as a concept. This describes the emergence and separation of different types of work in the same society.

A phenomenon that — according to the enlightened — helped to raise productivity, create private property and a society of classes. Masters and slaves, masters and servants, employers and employees.

All this happened naturally. Work originally began divided by sex or by age group. Then came the distance between farmers and herders, and later that of those who, without producing basic inputs, set out to build necessary things, indispensable tools and useful services. Then, to close that big business cycle, capable of linking producers and consumers, traders and/or merchants appeared.

Over the years, this same division separated the sectors of the economy (industry, construction, agriculture, transportation….) and production sectors such as light industry, machine building, metallurgy, horticulture, etc.

It seems to be a lie; but in today’s Cuba, the division of labor has been, little by little, responding to the same sequence so often repeated both in history. Election, inheritance, necessity, chance, permissibility, circumstances and fashion.

It is impossible to forget that for a long period of time, anyone who had a car, including myself, dreamed of being taxi drivers. Doctors, engineers, artists, lawyers, undertakers, officials, military, police or ambulance drivers. All, because get to a place where we can say, “I am private taxi driver,” was similar to shouting “I’m Napoleon and Josephine Bonaparte.”

Of course, things have changed and today, at least one’s dreams, the new Cuban aspiration is to buy cheap merchandise, set up shop and go on almost aristocratic national selling spree.

Houses, halls, corridors, rooms, garages, with a little imagination any space is transformed into a great commercial center.

Centro Habana, for example, is now more like the Grand Bazaar in Istanbul; too much merchandise for too few buyers.

In the former Monte Street there’s not a single bit of it that is uninhabited, counters everywhere (they call them showrooms), where you can buy cheap clothes (or brand knock-offs), toothpaste, tubing used, latte, or industrial talc.

Usually these places are supplied by the almost noble act of several battalions of children who dedicate themselves to stealing; state employees who cheerfully take up the art of official theft,  criminals who attack tourists, foreigners traveling to Cuba in plan to lower their costs, hundreds or thousands of Cubans who today form the new Spanish Legion; and let’s not forget hundreds of exiles that for politics (commercial) decided to emigrate and today remember the song “You have to get to school on time.”

Of course, every rule has its exception, there are also gentlemen entrepreneurs who subtly, like temptation, and soft as danzón, hit the target in Havana. On one side of the corner where Avenues and 41st and 42nd converge, in the municipality of Playa, there is more than stores, bridging the huge differences, a tendon stretched to Sarria-Sant Gervasi, the most chic neighborhood or district of Barcelona.

This unique little shop that to the eyes looks somewhat clumsy, hides Roberto Cavalli, Jimmy Shoo, Michael Kors, Louis Vuitton, and all the famous brands, as synonymous with exquisite taste and studied distinction, occupy high positions in the hit parade of national ready-to-wear.

And to find the truth, you have to increase creativity.