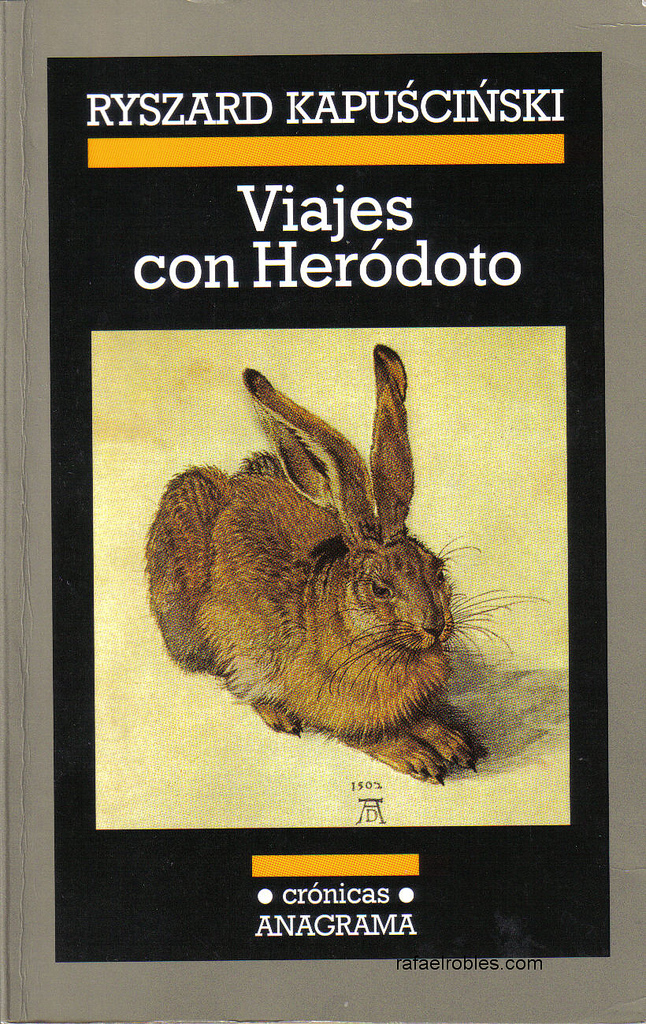 That house had a protective fence bristling with iron spikes, and the one next door had a huge gate and double locks. On the doors of certain offices signs warn, “Authorized Personnel Only,” and around the Council of State the armed guards are stationed every ten yards. Protecting themselves from others, avoiding contact, keeping strangers out, are the objectives of these physical and legal parapets. They are just like what the masterful Ryszard Kapuscinski described in his article, “Chairman Mao’s One Hundred Flowers,” during his trip to China.

In this vivid and sharp text, the Polish journalist brings us the human mania to construct obstacles to separate us from the different. The perfect example is that serpent of bricks, stones and various materials that snakes across the geography of the great Asian giant. All to defend itself — or isolate itself — from those who were left on the other side of the wall. In the Cuban case, it has been simpler, because the sea distances us from the rest of the planet. A strip of salt water that has marvelously served the political discourse of a “people under siege” and “the enemy” on the other shore. All out of fear, out of pure fear of diversity.

Kapuscinski reflected on the human and material costs of the construction–real or discursive–of walls. An exercise we could try in our own country. How much has isolation cost us? How many resources have been spent on trenches, tunnels for war, aggressive diplomatic campaigns, indoctrination in schools to foment the idea of a foreign enemy? How many lives have been destroyed, diminished or terminated because of these walls erected for the benefit of a few? “The wall serves not only to defend oneself… it allows one to control what happens within it,” reads Travels with Herodotus, and it’s painful that sixty years later it continues to be a reality in so many places.