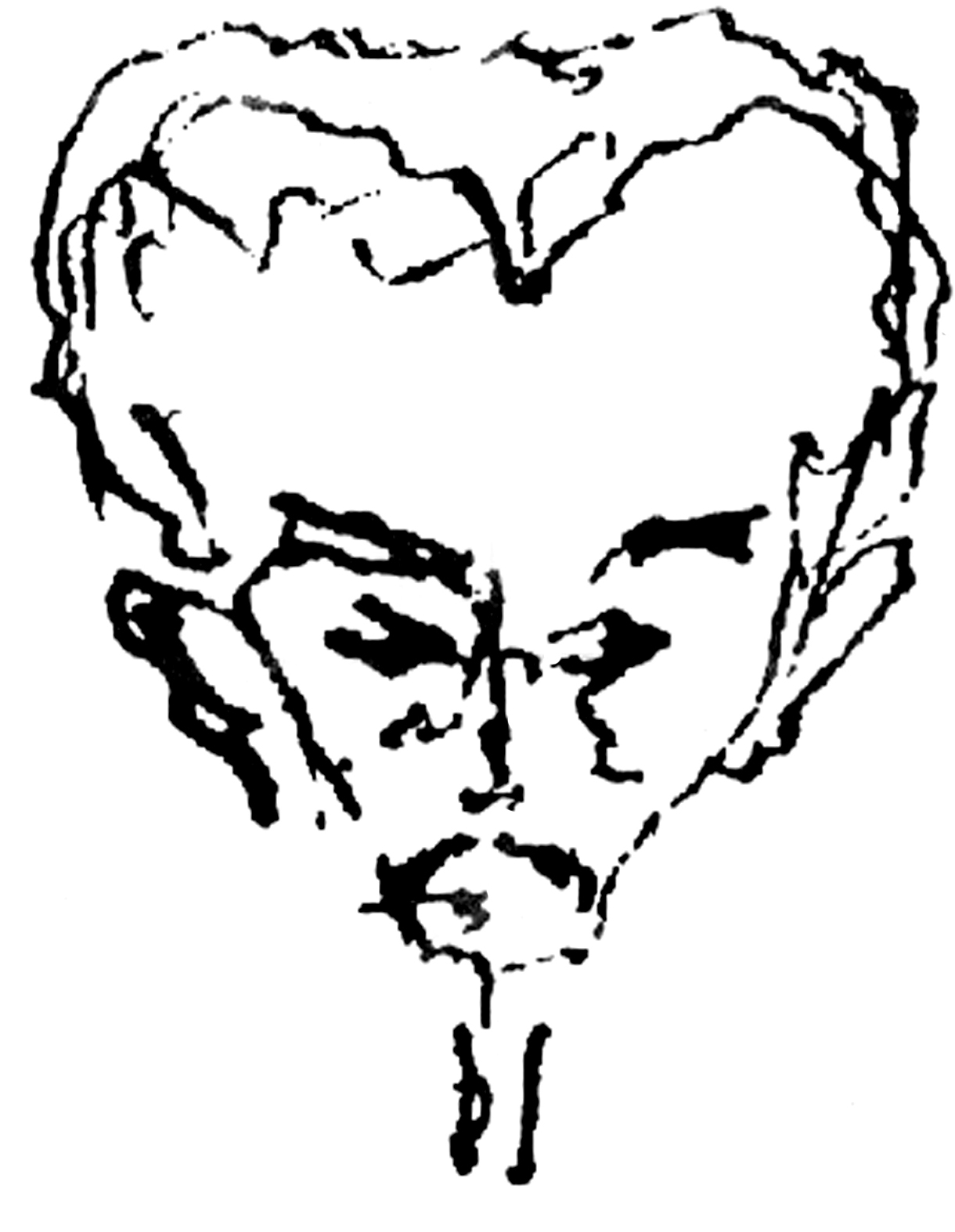 The cruelty by the cruelty of a disciple? There is nobody like him for hating the Cuban people and, Martí, it is said that the Tyrannosaurus will rest beside you. I do not believe it, Marti, since he has never let you rest in peace. What’s more, fortunately, he would be eternally within the reach of your fist and your foot. Although the temperature of his tomb is infernal, thirty human rights offices will be erected after its fifth consecutive cremation.