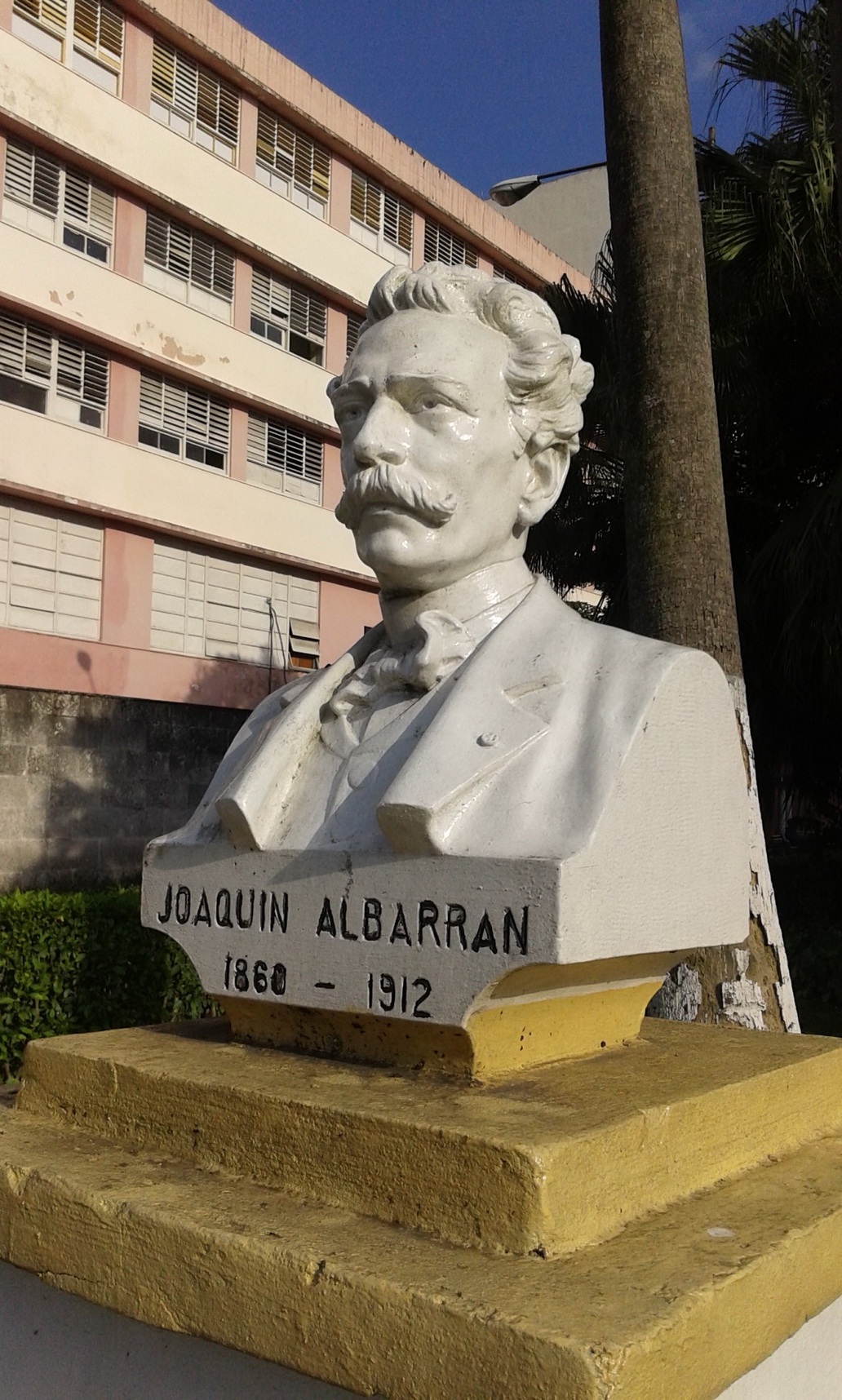 Rebeca Monzo, 4 March 2016 — About a month ago, in order to change the direction of the Joaquin Albarran Clinical Surgical Hospital, located on 26th Avenue at Avenue of Independence (Boyeros), a Commission of the Ministry of Public Health, composed of 35 specialists in different areas of public health, undertook a thorough inspection of this institution.

The results, of course, were as expected, for years, by the patients coming to this hospital: rooms with ceilings and woodwork in a total state of disrepair, filthy floors, walls and toilets, leaks in the bathrooms and an absence of hardware, buckets and containers with stored water and other disgraces.

Of the six elevators in the hospital, usually only one is working, and it takes the sick and surgical patients up and the dead and garbage down, carrying food, patients and visitors.

The balustrades and handrails on the stairs can be scraped with a knife and a centimeter of grime can be dug out, incrusted by time and lack of hygiene. One more piece of evidence that doctors and staff called attention to was, on asking them to wash their hands as was common, they then applied a spray that was found to be full of bacteria.

I was told all this by a surgeon who worked for years in this institution, whose name I withhold so as not to cause him problems. He also told me that the hospital lacks pulmonologists and has barely enough anesthesiologists.

As a result of this exhaustive inspection, the departments of nephrology and psychiatry were closed due to their great state of unhealthiness and deterioration.

A friend, who recently had to use this hospital for emergency surgery, told me she had to climb the stairs, with great effort given her severe pain, because the only elevator usually working was broken that day. She added that, when she came out of surgery a doctor seeing her exclaimed, “Wow! The patients are now using the stairs!”