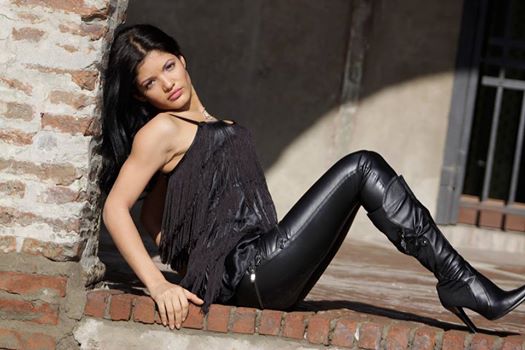 Juan Juan Almeida, 7 July 2016 — Yanetsi Azhares is a young Cuban woman who leaves nothing to chance. Only twenty-eight-years old, she knows what she wants. Her mother was a pastry chef who lived close to the Alondra ice cream parlor and whole life was spent saving up enough money to buy a little sweets shop. After a lot of work, she now has the privilege of owning the best and busiest ice cream parlor in Havana.

Located across from the Copacabana hotel, Gelato is an Italian-style creamery that produces its own ice creams. It has five employees and offers a little over sixteen flavors, all artisanally produced and based on traditional, exotic and extravagant fruit combinations.

Every week Gelato introduces a new delight. “We have two or three flavors in reserve to replace the ones that run out,” says the owner. “Wednesday is the day for the mystery flavor. We are always innovating. We’ve made flavors from unimaginable sources. From beet, avocado, wheat, fig, mamey, guava, sweet potato, beer, mojito. We also make milk-free and fat-free ice cream for those who are lactose intolerant and for those who are watching their figures. But of all the flavors the best-selling are vanilla, almond, cherry and vanilla chip. ” 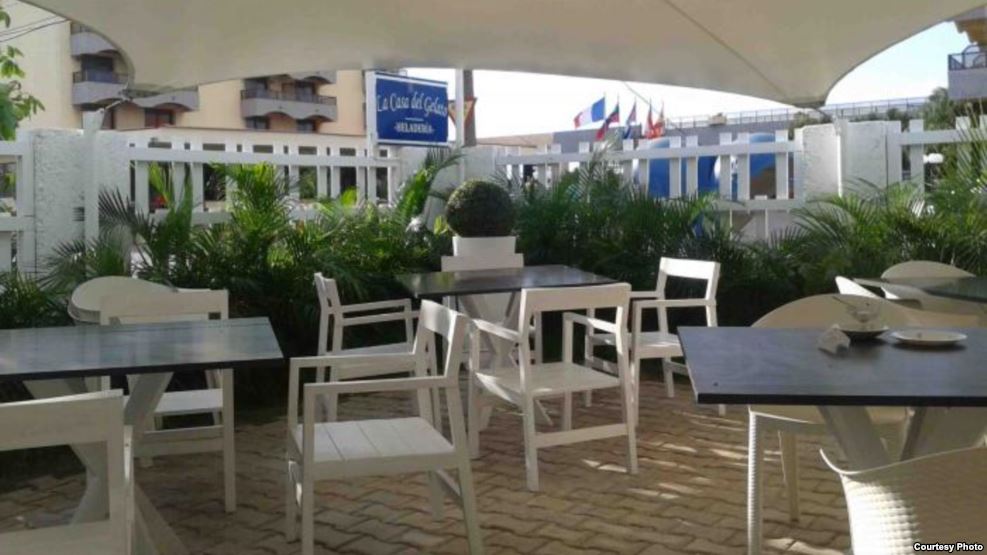 In 2009 Yanetsi married an Italian and moved to Italy. When she first tried gelato, the regional version of ice cream, she said to herself, “This is what Cuba needs.” She nurtured her dream, passed a course on gelato-making at the University of Gelato and figured out how to combine Cuban raw materials with Italian technique and machinery. On August 3, 2014 Gelato became the first Italian gelateria to open its doors in Cuba.

“Havanans prefer Gelato because they realize we offer an artisanal Italian product. They understand that Coppelia’s* is mass-produced, is priced differently, is of a different quality and has a different clientele,” says the entrepreneur.

It has not been easy. She must buy sugar, fruit and anything else that might benefit the island’s economy from local retail stores. What she cannot find in Cuba — things like chocolate, pistachios and hazelnuts — she buys overseas and imports at inflated prices as personal items because Cuban law still prohibits private businesspeople from importing their own raw materials. 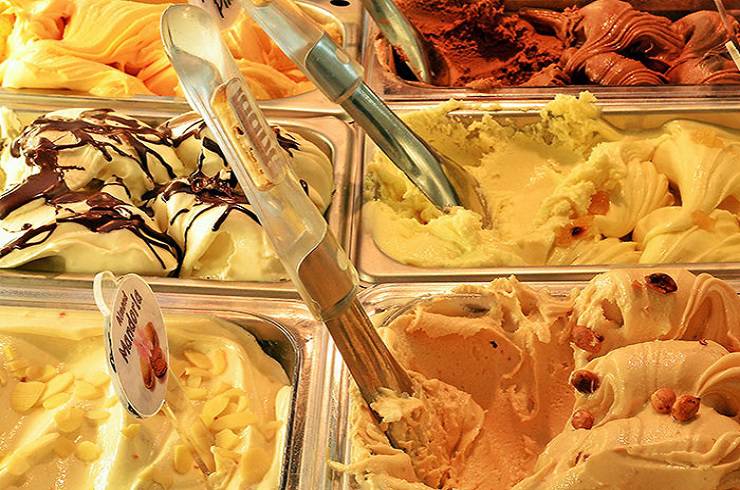 Gelato’s prices range from 1.50 CUC for a cone, 2 to 5 CUC for a cup and 16 CUC for a kilogram of ice cream, which is sold in a carry-out thermal container.

At the moment Gelato is expanding and is hoping to open new outlets in Havana, Varadero, Trinidad and other tourist destinations. In spite of her success, the young ice cream maker jokes, “In Cuba you have to be ready for anything. You have to be able use your imagination and to adapt.”