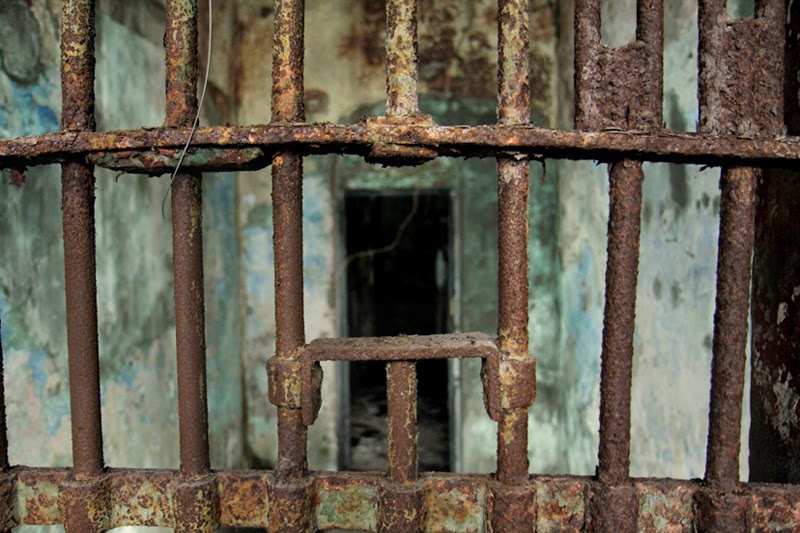 Somos+, Javier Martinez Delgado, 22 October 2015 — Since 1959, when the Castro brothers hijacked a triumphant revolution that was thought to be democratic, the Cuban government has portrayed the United States as the country’s main enemy. All our economic, social and political misfortunes over the next fifty-five years would be blamed on the “restless and brutal empire,” at least until now.

Many people thought that December 17, 2014 would mark a new chapter in relations between our two countries and in some ways it has. However, the Cuban regime continues to blame its economic failures as well as its violations of civil and political rights on the same enemy: the never-ending US embargo, known in Cuba as the blockade.

One might think that 2015 would bring about improved economic and social conditions, and a gradual breakdown of repressive actions by the one-party state, but just the opposite has happened. Now who is to blame?

The US blockade? Yes, according to Esteban Morales. For those not familiar with him, Morales was director of the Center for United States Studies at the University of Havana, a Doctor of Sciences and, as a political insider, one of the people most knowledgeable about relations between the two countries.

After December 17 — or 17D as this new phase in relations between Cuba and the United States is known — Morales was present at the official opening of the US Embassy in Havana and has written several analyses explaining the positions of the two countries towards the negotiating process.

We can glean from published comments on Cubadebate and the blog The Insomniac Pupil that, in his view, the current US blockade must be completely lifted before we will see effective measures coming from the Cuban government. He writes, “…the measures taken so far by the Obama administration have not even scratched the lock. Clearly they are intended to empower those sectors of Cuban society, which — as we know — think such measures could encourage domestic political change in Cuba.”

Since December 17 the American administration has taken unilateral economic measures, largely related to the expansion of opportunities for travel to and from the island. But it has not been the only change. We are no longer on the list of state sponsors of terrorism, thus reducing the possibility military intervention, an ever-present topic of government rhetoric. Several politicians and economists have also visited the island as part of advance preparations for what are expected to be closer relations. Nothing, however, seems to be enough.

Certainly, most of the measures taken by President Obama have not affected the lives of average Cubans. The embargo remains powerful and most of the punitive measures adopted by the American government are still in place. But there are questions I ask myself.

Has the Cuban government taken any measures to relax the internal blockade? Has it reduced the price of cars rotting away in Havana dealerships? Has it raised the minimum wage for professionals? Has it taken effective measures to allow freedom of the press, of assembly, of opinion? Has it accepted calls for universal internet access? Has it granted a role to Cubans under new foreign investment laws? The answer to all these questions is NO.

17D began as a duet. Although Mr. Morales’ arguments sound too much like those overbearing speeches we have been hearing for fifty years, he could not be clearer when he says, “As long as Obama does not take measures to start seriously lifting the blockade, the sooner the better, I am sure Cuba will pay no attention or react to such limited and unilateral measures, which are directled solely at those sectors Obama wants to empower.”

The Cuban government uses the blockade as a cover to hold onto power, to justify unpopular measures, to silence the opposition, to unjustly arrest those who dare to express an opinion, to denigrate the thousands of young people — those who want to see change — by calling them mercenaries while the leaders of the Revolution live like millionaires.

By not taking steps to improve the lives of Cubans on the island, the system is choking itself. The American administration takes unilateral steps while domestically the Cuban regime maintains and strengthens its own internal blockade on society.