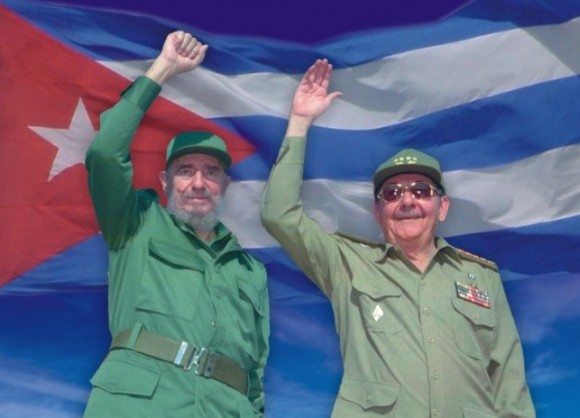 On May 6 in Cuba the entrance exams for Higher Education began. That day the mathematics test was held.  After the conclusion of the test, information was received, through several avenues, about the leakage and knowledge of its contents for students from several high schools in the capital.

The curious thing is that now, after several days, the newspaper Granma says that it has been able to determine that unscrupulous people stole the exams and gave it to the students who obtained it through lucrative offers. So far there are three high school teachers  involved.

Why do they do it?  I don’t know; but I learned years ago that the child (generic) does more what he sees done, than what they tell him to do.