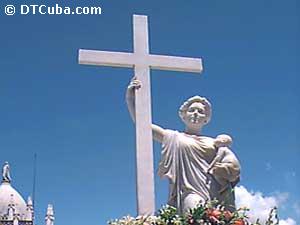 Rebeca Monzo, 20 February 2016 — At the beginning of 1959 there were fewer than a million inhabitants of Havana and around 11 funeral homes. Today, in the same area, where the population has doubled, there are only 7 funeral homes.

Right now, we have an aging population, there are many deaths every day, and the limited number of funeral homes still open, most of them shabby and without proper maintenance and equipment, are in a state of collapse.

The National Funeral Home, on Calzada de Infanta, has been closed for six months; the San Jose, at Infanta and Carlos III, was converted into an art gallery some years ago; the Caballero, at 23rd and M in El Vedado, was first turned into a ridiculous Tea House and then was handed over to the Cuban Institute of Radio and Television; and the Alfredo Fernandez, another property owned by the Chibas family, also in El Vedado, is now a tenement where many families life in precarious conditions.

It is lamentable that family members, after having to deal with the hardships that come with having a loved one admitted to our hospital facilities, many of which lack hygiene and even medications, have to confront the disagreeable and endless procedures involved in holding a funeral, burial or cremation, with a minimum of respect for the deceased. 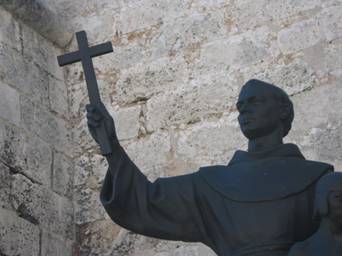 Lately there have been terrible cases where, for lack of capacity in the funeral homes, the funerals have to be held in homes, a custom that disappeared more than half a century ago in our capital. In addition some families have found it necessary to place an urgent order for a privately made coffin, because the state workshops do not produce enough of them.

The same thing is happening with the now so fashionable cremation; you have to wait two or three days after the death for your turn, unless some money changes hands (under the table) to get the funeral home to speed it up.

Also, due to lack of vehicles to transport the dead to Guanabacoa, the city’s closest crematorium, no one knows exactly what time or when the body will be sent there.

This breakdown in funeral services, which is a part of the breakdown of all services in our country, makes families doubt that the ashes they receive are really those of their deceased family member, as they are delivered by way of the funeral home two or three days later, while the crematorium is only running three turns a day.

This absurd reality, typical of most black himor, reminds us of Tomás Gutiérrez Alea’s great vision of the future in his films “The Death of a Bureaucrat” (1966), and “Guantanamera” (1994). Without a shadow of a doubt, dying in Cuba isn’t the problem, it is what happens after.