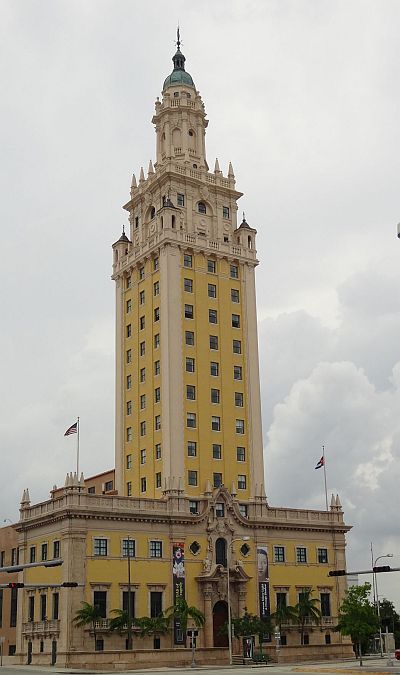 Years ago, when I left Cuba for the first time, I was in a train leaving from the city of Berlin heading north. A Berlin already reunified but preserving fragments of the ugly scar, that wall that had divided a nation. In the compartment of that train, while thinking about my father and grandfather – both engineers – who would have given anything to ride on this marvel of cars and a locomotive, I struck up a conversation with the young man sitting directly across from me.

After the first exchange of greetings, of mistreating the German language with “Guten Tag” and clarifying that “Ich spreche ein bisschen Deutsch,” the man immediately asked me where I came from. So I replied with “Ich komme aus Kuba.”

As always happens after the phrase saying you come from the largest of the Antilles, the interlocutor tries to show how much he knows about our country. “Ah…. Cuba, yes, Varadero, rum, salsa music.” I even ran into a couple of cases where the only reference they seemed to have for our nation was the album “BuenaVista Social Club,” which in those years was rising in popularity on the charts.

But that young man on the Berlin train surprised me. Unlike others, he didn’t answer me with a tourist or music stereotype, he went much further. His question was, “You’re from Cuba? From the Cuba of Fidel or from the Cuba of Miami?”

My face turned red, I forgot all of the little German I knew, and I answered him in my best Central Havana Spanish. “Chico, I’m from the Cuba of José Martí.” That ended our brief conversation. But for the rest of the trip, and the rest of my life, that conversation stayed in my mind. I’ve asked myself many times what led that Berliner and so many other people in the world to see Cubans inside and outside the Island as two separate worlds, two irreconcilable worlds.

The answers to these questions you know much better than I. You who have lived the pain of exile. You who, more often than not, left with only what you were wearing. You who said goodbye to families, many of whom you never saw again. You who have tried to preserve Cuba, one Cuba, indivisible, complete, in your minds and in your hearts.

But I’m still wondering, what happened? How did it happen that being defined as Cuban came to be something only granted based on ideology? Believe me, when you are born and raised with only one version of history, a mutilated and convenient version of history, you cannot answer that question.

Luckily, it’s possible to wake up from the indoctrination. It’s enough that one question every day, like corrosive acid, gets inside our heads. It’s enough to not settle for what they told us. Indoctrination is incompatible with doubt, brainwashing ends at the exact point when our brain starts to question the phrases it has heard. The process of awakening is slow, like an estrangement, as if suddenly the seams of reality begin to show.

That’s how everything started in my case. I was a run-of-the-mill Little Pioneer, you all know about that. Every day at my elementary school morning assembly I repeated that slogan, “Pioneers for Communism, we will be like Che.” Innumerable times I ran to a shelter with a gas mask under my arm, while my teachers assured me we were about to be attacked. I believed it. A child always believes what adults say.

But there were some things that didn’t fit. Every process of looking for the truth has its trigger, a single moment when a piece doesn’t fit, when something is not logical. And this absence of logic was outside of school, in my neighborhood and in my home. I couldn’t understand why, if those who left in the Mariel Boatlift were “enemies of the State,” my friends were so happy when one of those exiled relatives sent them food or clothing.

Why were those neighbors, who had been seen off by an act of repudiation in the Cayo Hueso tenement where I was born, the ones who supported the elderly mother who had been left behind? The elderly mother who gave a part of those packages to the same people who had thrown eggs and insults at her children. I didn’t understand it. And from this incomprehension, as painful as every birth, was born the person I am today.

So when that Berliner who had never been to Cuba tried to divide my nation, I jumped like a cat and stood up to him. And because of that, here I am today standing before you trying to make sure that no one, ever again, can divide us between one type of Cuban or another. We are going to need each other for a future Cuba and we need each other in the present Cuba. Without you our country would be incomplete, as if someone had amputated its limbs. We cannot allow them to continue to divide us.

Just like we are fighting to live in a country where we have the rights of free expression, free association, and so many others that have taken from us; we have to do everything – the possible and the impossible – so that you can recover the rights they have also taken from you. There is no you and us… there is only “us.” We will not allow them to continue separating us.

I am here because I don’t believe the history they told me. With so many other Cubans who grew up under a single official “truth,” we have woken up. We need to rebuild our nation. We can’t do it alone. Those present here – as you know well – have helped so many families on the Island put food on the table for their children. You have made your way in societies where you had to start from nothing. You have carried Cuba with you and you have cared for her. Help us to unify her, to tear down this wall that, unlike the one in Berlin, is not made of concrete or bricks, but of lies, silence, bad intentions.

In this Cuban so many of us dream of there will be no need to clarify what kind of Cuban we are. We will be just plain Cubans. Cubans, period. Cubans.