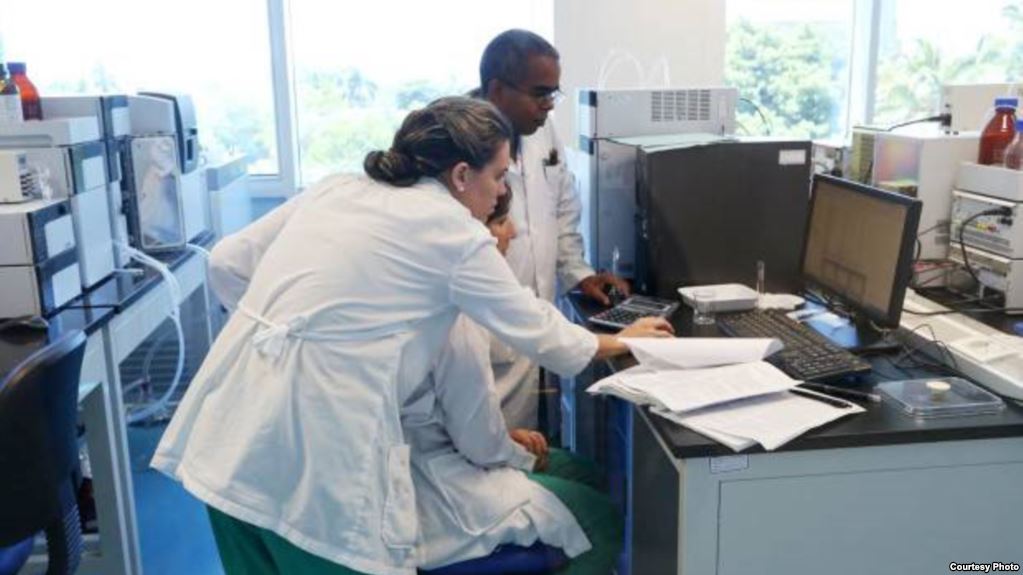 Juan Juan Almeida, 14 February 2017 — In a memorable address on December 18, 2008 in Salvador de Bahía, Brazil, Raúl Castro referred to what we now know as Operation Carlota, saying, “We told the Angolan people we will only take with us the remains of our dead.” But he lied.

The Cuban military mission there did some farming and planted a seed that is only now bearing fruit. Initially, the mission provided support, earning the regime international prestige and increasing its political capital. Witness for example, the vote against the US embargo in the United Nations’ General Assembly. Now, General Castro, who is also president of Cuba, is counting on a good harvest: Angolan oil.

Below are the names of thirty people who were flew on KLM or TAAG Angolan Airlines on January 26 of this year from Havana to Luanda with the express purpose of trading medical services for Angolan crude oil.

“In politics, money talks. It has the first and the last word. The medical missions in Venezuela won’t be cancelled. Speculation is that the price of oil will rise and, if that happens, the income we receive from that program should also rise,” explains an official from the Cuban Ministry of Public Health who, as is always the case, fears government reprisal and prefers to remain anonymous and out of sight.

“The Angola mission,” he points out, “is a different sort of thing. They are not sending doctors to be doctors but rather to be instructors. They are going there to teach classes, not to see patients.

“This is predicted to be Cuba’s most profitable economic endeavor, more than tourism or remittances from overseas. We are talking about a massive shipment of doctors and other medical personnel as part of an exchange agreement that will guarantee favorable crude oil prices.

“Also, on January 12 a US government program, the Cuban Medical Professional Parole Program, was cancelled, easing fears that our physicians will abandon their overseas missions.”