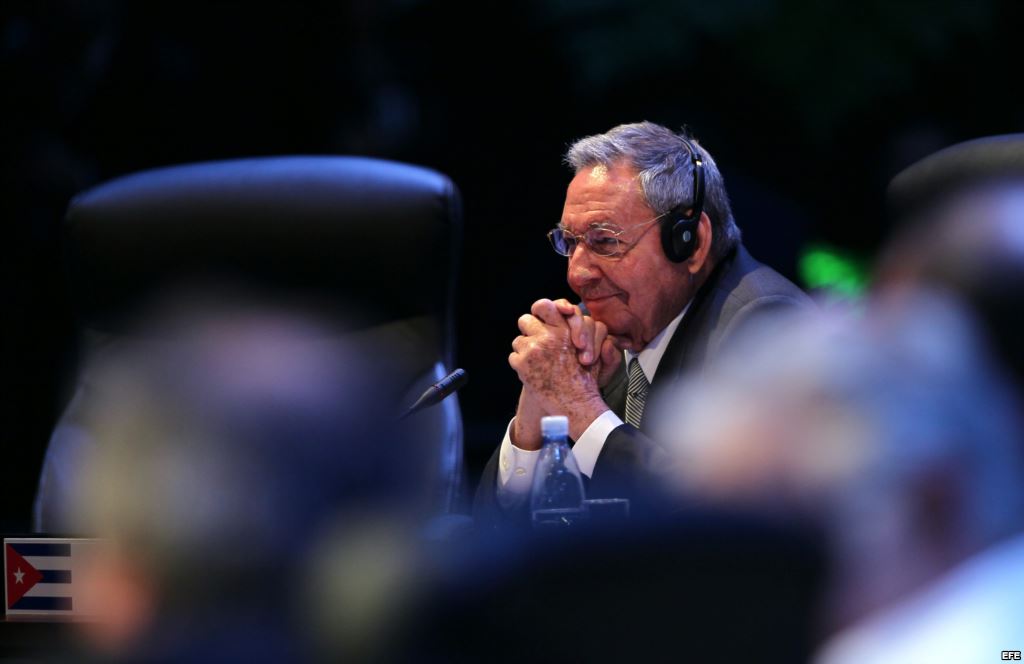 For more than half a century, the Cuban Revolution developed exclusively inspired by the powerful and omnipresent archetype Fidel Castro.  An image that no longer exists or is hidden is the dressing rooms of the current political-economic-social theater. That is why when someone asks me if there exist in Cuba objective and subjective conditions for forging change, I always begin by saying: It depends on what we understand and want to assume by “Change.”

It is clear that the so extended process called the Cuban Revolution did not lead to a more just or prosperous or inclusive society, but to a strange and irrational collapse that still endures. The seizure of all powers, judicial and executive, did away with the legal protection of the citizen, and imposed apathy and fear; like that singular combination that exists between a cup of coffee with milk and a piece of bread with butter.

The old Asian theory that speaks of two elements is the basis of the idea that all phenomena of the universe are the result of the movement and mutation of various categories.  The good and the bad, the beautiful and the ugly, the yin and the yang.

The presence of the Ministry of Foreign Relations, the chief of the political department of the Central Committee of the Communist Party, and the misguided intervention of the President of the Republic of Cuba in the closing event of the recently held Eighth Congress of UNEAC was a terrible implementation of this old theory, and a disastrous strategy for showing the authority of the Government and the State, and at the same time it tried to reconquer the intelligentsia that as we all now know appears because of obstinacy, compromise, inertia or boredom, but that for some time, due to these same reasons, distanced itself from the Revolution.

The island’s government, upon the prompt and unstoppable disappearance if its leader-guide-priest and example, manages to entertain by talking of transformation while it intimidates us, leaving very clear the place of each in its chain of command.Many times we have seen dissident voices that issue from within the island repressed using mental patients with disorders like bi-polar and schizophrenia that without adequate medication exhibit extremely violent behaviors.  Outrageous.

I ask myself what the representatives of international organizations do, or what  those sensitive and passionate people who decided to defend vehemently and peevishly the Hippocratic oath say, on learning that the mentally ill are used as deadly weapons.

On April 14, 1912, the Titanic, at that time the safest boat in the world, crashed into an iceberg, and while it was sinking, the orchestra played.  In all ways, whether the general wants it or not, change is coming, although I have to admit that since 2008, the man has exerted himself in confusing us with an imaginary and mythological climate of national improvements and radical reforms; on one hand he shows several political prisoners, and on the other he hides political prisoners from us (here the order of the factors does alter the product).

According to the Marxist bible, the Communist Manifesto, a transformation of the structure of the classes demands a change in the social order and a political revolution.

La Habana decided to wind up its old and rusted clock because it had turned into quite the brake.