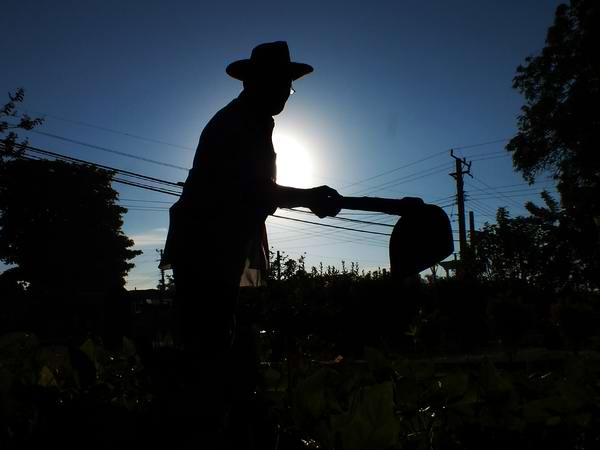 The decision of Cuban authorities to ease restrictions on the commercializing of agricultural production (to be implemented in practice as outlined, it would be that and not a greater increase in “flexibility”) must be received with relief in both corners of the ring, for both producers and consumers; the first for obvious reasons, the latter because they are stake-holders from the first round at their local farmers markets.

The decision is logical; that is how every gesture aimed in the right direction should be received. Too many facts condemn the current scheme, directly responsible for thousands of failed crops; guilty of the discouragement of rural people (i.e. farmers) who no longer support the failure of agricultural systems that rot the harvest, and which are largely to blame for the exorbitant prices that leave me the consumer at the end of the chain without feathers and clucking. Over-centralization has led to nothing for decades and the persecution of producers and brokers has lead to only frustration and shortages and high food prices.

Although I will reserve my enthusiasm for when changes become concrete–forgive me those who forget that agricultural producers still live with the legal threat of “illicit enrichment” or “hoarding” hanging over their necks–I do believe that this proposal, now in the experimental phase limited to Artemis, Mayabeque and the capital Havana, if extended to the rest of the country depending on successful outcomes, could lead to an immediate stimulus to the production and trade of agricultural products with benefit to all in the very short term.

On this point I disagree with published studies that predict longer term benefits. Unlike other serious problems in this country such as housing for example, agriculture only requires an appropriate political will to remove barriers and in a few years we will see the rewards, as an example look to the politics of Xiao Pin in China. 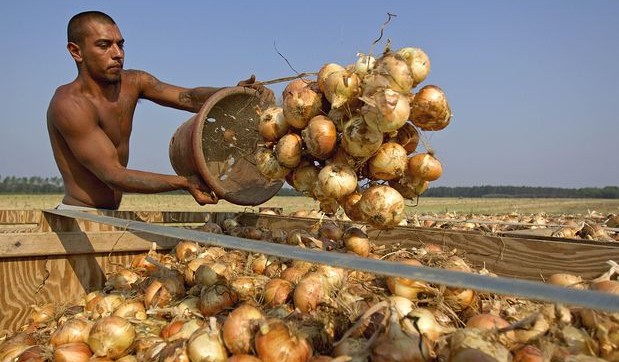 Only when actual prices fall to more justified and realistic levels, will the governing powers of this country have the moral justification to demand the same from private producers. Now it remains to be seen what directions are given to the pack of inspectors, from which we have become accustomed to expect nothing good when zero hour arrives.

Although to err is human, to continue the same errors is the failing of fools. This society cannot permit itself the luxury of continuing to ignore the lessons that life has given. It is inconceivable that where nature has provided ideal conditions for agriculture to flourish by the fertility of the soil and a favorable climate, our hands are tied due to man’s own stubbornness.

In order to enjoy success we should free ourselves of burdens, all bureaucratic obstacles preventable and absurd. Congratulations, finally for all that encourages and promotes new ways. We have hope. 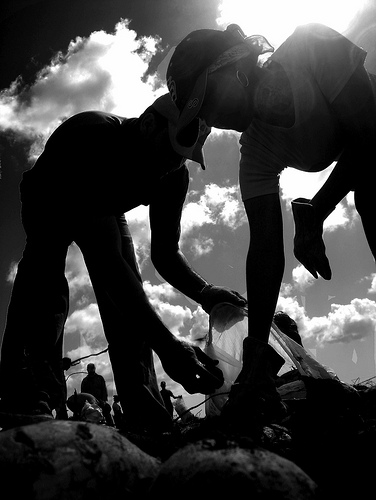