HAVANA, Cuba. — Since the afternoon of last Thursday the 27th, the residents of the building located at 308 Oquendo, between San Rafael and San Miguel, Centro Havana remain on the street.

The partial collapse of the upper floors put in danger the structure of the five story building of 120 apartments.

From the first concrete crashes, the more than 600 residents began to abandon the property, transferring their belongings to the street.  Facing the imminence of total collapse, the local authorities ordered an evacuation.

The residents keep doors, bathroom tiles, toilets, electric appliances, beds and all kinds of belongings on the street.  These people have not been evacuated.

At 7:00 pm on Saturday the police ordered the electricity cut off and prohibited entry into the building until Sunday morning.  The order caused a disruption for the residents who have not finished gathering their belongings.

On Friday, local government officials met with some of those affected.  According to one of the victims, they made assurances that they would evacuate everyone gradually.

One of the building’s residents who did not want to be identified told the independent press said:

“We don’t know where to go.  Yesterday nine buses came by here in order to take us to shelters, and they were empty. . .  We want homes, not shelter.”

It is also known that some affected families were installed in apartments of buidlings located in Santa Fe, Playa township.  The provision of dwellings is prioritized by the composition of nuclear families with children.

The building constructed in 1928 was declared in danger of collapse in 1988.  All the victims consulted agree on the reiteration of the government alerts about the deterioration of the building. 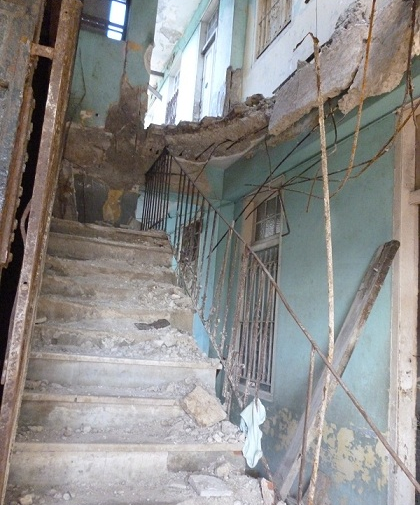 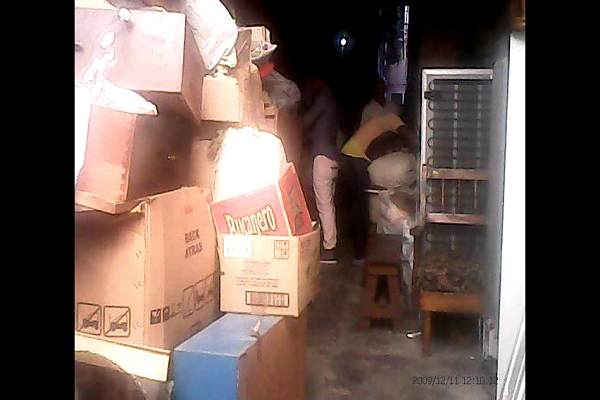 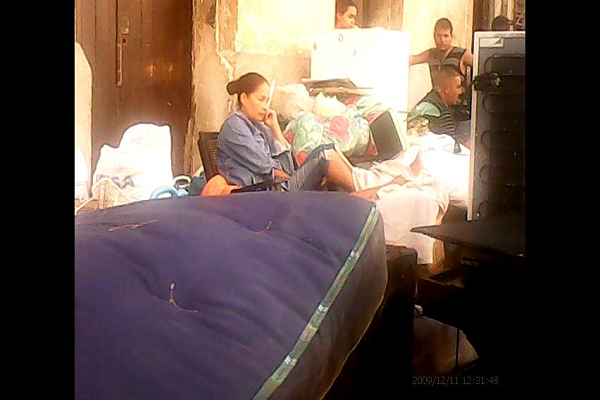 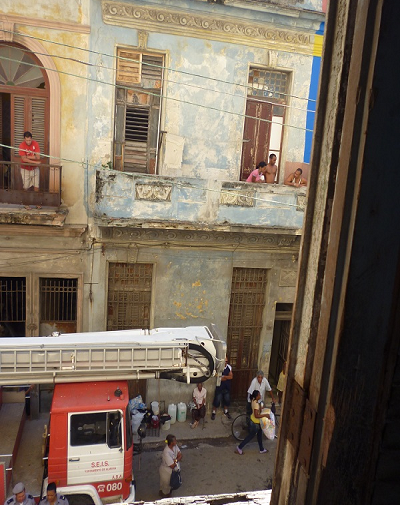