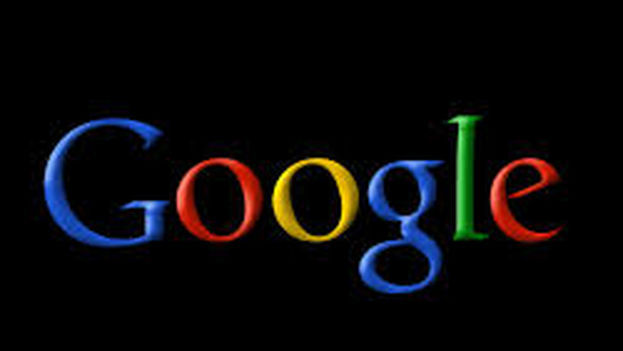 Yesterday, the giant Google authorized the download of their well-known browser Chrome by Cuban internauts. The announcement came just two months after several of the American company’s executives visited Havana and saw for themselves the problems we suffer accessing the vast World Wide Web.

Among the topics of conversation between several members of 14ymedio and Eric Schmidt, CEO of Google, were precisely these restrictions. Hence, our satisfaction on knowing that the opinions of citizens interested in the free flow of information and technology influenced the elimination of this prohibition. An obstacle that, while it was in effect, affected the Cuban population more than a Government that is among the greatest Internet predators in the world.

During their trip to Cuba the four Google directors not only suffered the inconvenience of the digital sites censored by the Cuban authorities, and the high prices to connect from public places, but also experienced the restrictions imposed by their own company on Cuban Internet users. If must have been a particularly bitter pill to swallow to try to download Google Chrome and see the screen appear saying, “This service is not available in your country.”

We Cuban user, fortunately, had not expected the American company to be allowed to access the program from a national Internet Provider. Google Chrome, along with Mozilla Firefox and the controversial Internet Explorer, have been the most used browsers in our country. It simply required someone to bring an installer, after downloading it for free on a trip abroad, for it to pass from hand to hand—or flash memory stick to flash memory stick— and to be installed on hundreds (thousands?) of computers.

What has happened now is that we have gone from being illegal users to joining the brotherhood of more than 750 million people around the world using this program in an authorized manner. Services such as Google Analytics, Google Earth and the Android App Store are now awaiting a similar thaw. Hopefully we will not have to wait from another visit to Cuba by directors of Google for these limitations to be eliminated!