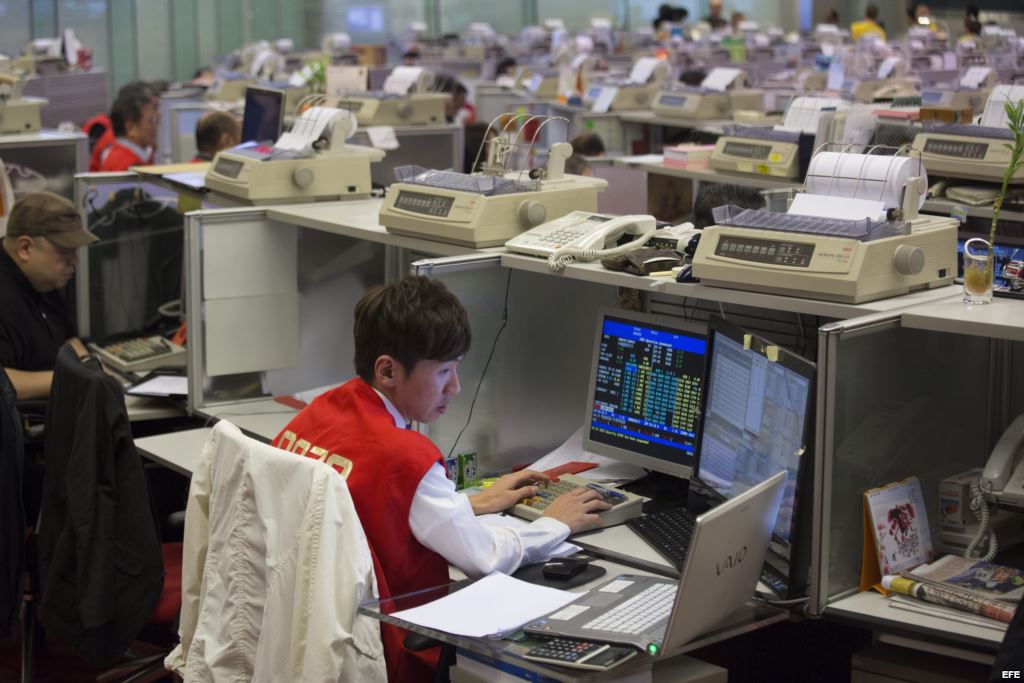 The physicist and nuclear energy specialist Fidel Castro Díaz-Balart* recently led an official Cuban delegation to Hong Kong, though the news happened, as we say, behind the scenes. Xinhua, Prensa Latina and other news agencies did not report it, perhaps because the visit was not important.

Or perhaps it was because the eldest son of the leader of the Cuban revolution found it inconvenient to reiterate, somewhat unconvincingly, that he has no political ambitions, though he serves as scientific advisor to Uncle Raul, currently President of the Republic of Cuba. Or maybe it is because this is not his first visit to China.

Back in October 2011 the bearded sexagenarian — he was born September 1, 1949 — who says he spends hours surfing the internet, was a guest in Beijing, where he met with the septuagenarian Liu Yandong, who at the time was Chinese state councilor and is now second vice-premier of the People’s Republic of China. Such is the diversity in China that she is one of only two women members of the Politburo of the Central Committee of the Chinese Communist Party.

But more to the point, on that occasion the Cuban academic, who is a graduate of Moscow’s Lomonosov University and the I.V. Kurchatov Institute of Atomic Energy, showed an interest and looked for areas of cooperation in technology and nanotechnology between Cuba the Asian giant.

So it would be reasonable to assume that had returned to scrounge up investors. But that was not the case, though he was seen yachting around Victoria Harbor, contemplating the city’s majestic skyline. He was not at this famous port looking for financially solvent businessmen. This time he had a more urgent task: He was seeking access to technological and financial advisory services.

He is not waiting around. The Hong Kong Stock Exchange is one of the eight most important in the world and seems to have become the focus of of Cuba’s business and development ambitions, which involve floating shares of Cuban state enterprises on the exchange, especially those related to science and the pharmaceutical industry.

I am not an economist and cannot confirm whether this is a move by the Cuban government to simply to play one of its cards or an attempt to rig the board. But as has been pointed out by various observers who have been studying China since 1978 — the year Deng Xiaoping put in place the reforms in agriculture, defense, science and technology known as “The Four Modernizations” — the new Chinese policy represented a change in focus toward economic development and marked the beginning of a new Chinese openness to the world.

One of the most significant steps was to get Chinese state enterprises listed on the Hong Kong exchange. Thanks to market speculation, some of these companies — even those with very low levels of financial efficiency — managed to be among the top performers of the exchange’s index.

I believe that the strategy of floating shares in Cuban state enterprises in this or some other international stock exchange would not only be a major development; much more importantly it would mark an interesting shift in the traditional approach the Cuban government and the Ministry of Foreign Trade and Investment now take of rejecting or approving the participation of foreign investors in the Cuban economy.

The calendar indicates that today is the feast day of the patron saint of Cuba, Our Lady of Charity of Cobre, whom we ask to grant us health, liberty and the unity of all Cubans.