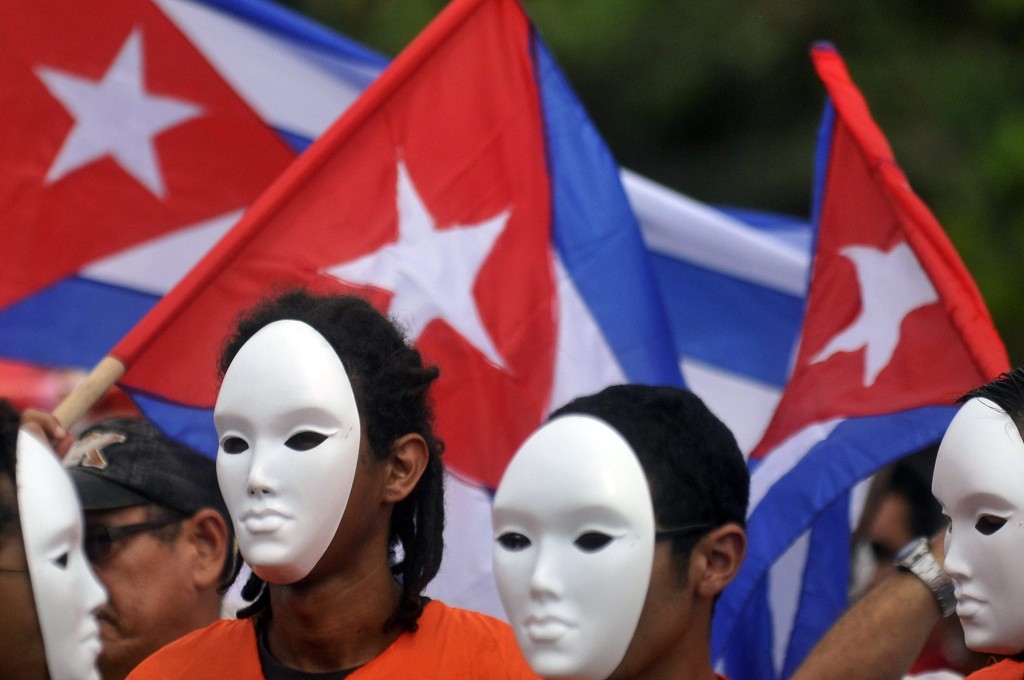 I thought of all those Cubans who want to say publicly what they really think, and who cannot because of fear of being persecuted or punished by their own government. Those Cuban citizens who want to be free to express themselves freely, whether in words, in artistic works, and even in books, which germinate in their minds, only to wither and die when they are never published. These rights, which are enjoyed by most civilized people throughout the world, were also recognized by Cuba (at least at the United Nations headquarters in New York) on February 28, 2008, when the Cuban Foreign Minister at the time, Felipe Perez Roque, signed two international convenants on human rights. END_OF_DOCUMENT_TOKEN_TO_BE_REPLACED