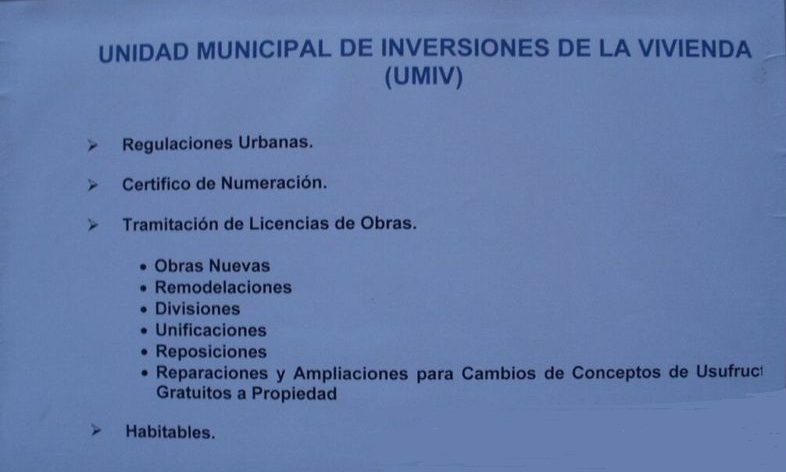 Rosabel, Roxana, and Rosita were triplets born four years ago in Honda Bay, a coastal town in Artemisa province. Unfortunately, or from medical malpractice, we can only enjoy the happiness of two of them.

Many times we have no words to account for acts that go unpunished, even though we know the answer.

The afternoon when the child was referred to a provincial hospital where she would have better prospects for proper care for a bronchial asthma attack, she was given an overdose of medication that caused her death. Before leaving town she was given a dose of the same drug, which was not reflected in the referral order.

The question is, who is legally responsible for this act, classified as negligence or recklessness, and sanctioned by our Penal Code in Article 9.1.3.?

Silence is the answer to the question that many people asked and kept to themselves.