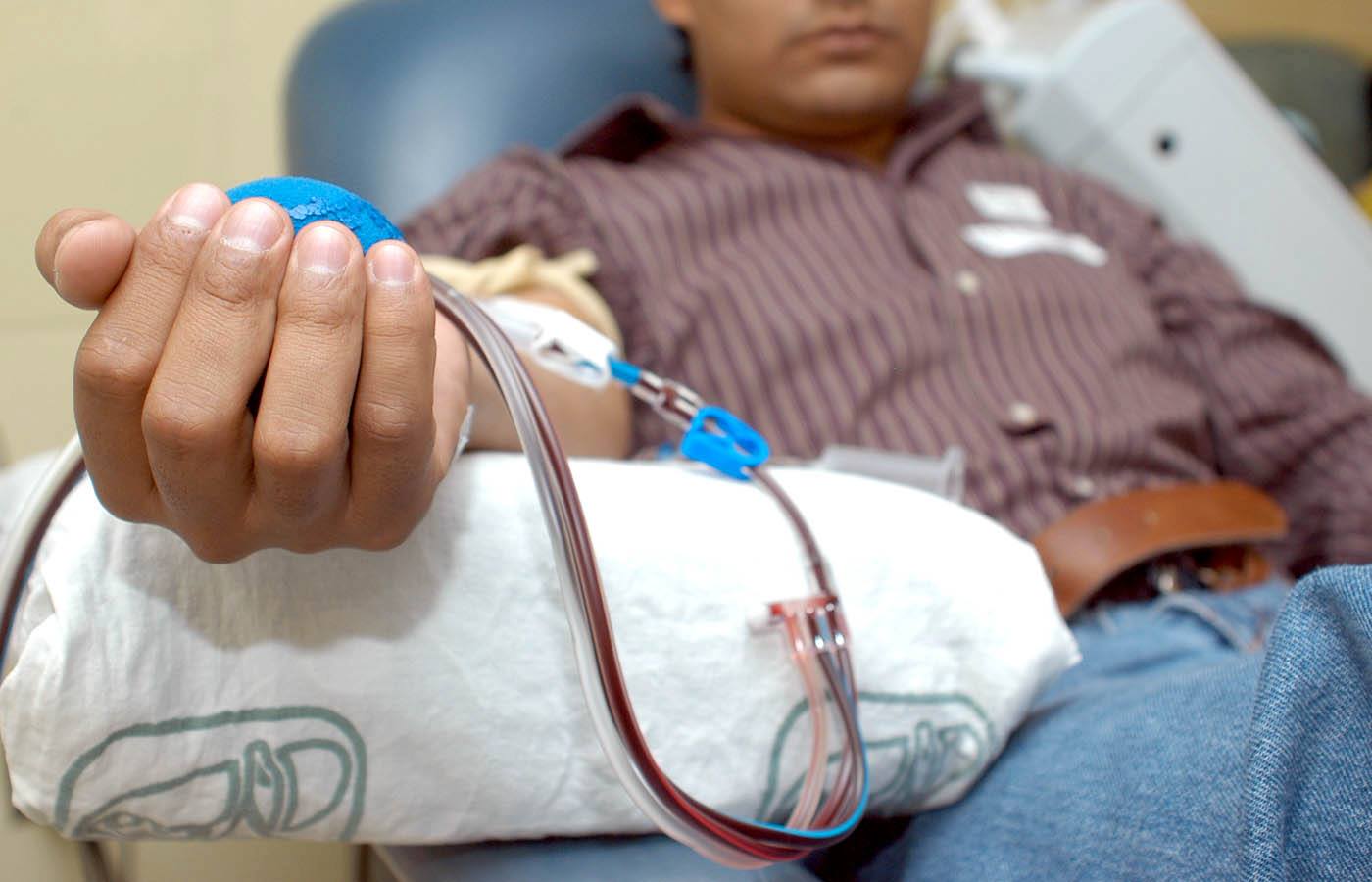 I was born in the bosom of power, a world of abundant lies. I was reared and educated among the corrupt who, even as they pretended to be simple guardians of virtue, in certain private circles often forgot to guard their terrible secrets and told horrific stories with tremendous ease. This is how I heard in detail about those sentenced to death and their physical condition as they faced the firing squad. They described men who were drowsy, sweaty, weak, whose breathing was irregular and whose color was corpse-like.

At the time I did not realize and even questioned how much the terror, the trauma, the effects and consequences of the perverse path that the dark mechanism they call “revolution” can have on an individual or group. While it was logical to think that having the nerves to confront death could lead to a collective symptomology, my obtuse non-conformity compelled me to find an explanation. Asking questions, I discovered an explanation that was both simple and terrifying. Before being executed — as though that were not enough — the condemned had their blood extracted.

I know this is hard to believe. Therefore, I would like to add that there are confirmed accounts and important testimony on Archivo Cuba, the website of an organization which, for reasons unrelated to financial gain, has carried out a serious investigation on the subject and tried to document the deaths and disappearances of men — guilty or not — whose biographies remain inconclusive; men whose broken lives once had owners; men who even today await the trial that will vindicate them.

My motive for writing this is not to lodge an accusation, though clearly that is what this is. It is somewhat more. It is to alert readers, scholars, jurists and investigators to a nebulous, little-discussed  subject that remains shrouded in secrecy. And I am not referring to some clumsy foible but to evidence of criminal actions. Unless a document exists that shows the condemned agreed to these procedures, this constitutes a crime against humanity according to the International Criminal Court’s Rome Statute.

Fidel Castro publicly acknowledged these actions when, in a long-winded speech on February 6, 1961, he said — and I quote — “Don’t think that just because counter-revolutionaries die in disgrace before a firing squad they are not of use to the Cuban revolution. The blood of these traitors is extracted before execution in order to save the lives of the many militiamen ready to die for the Fatherland.”

But wait, there is more. All Cubans know that to be admitted to a hospital on the island — whether it be for a simple check-up or a surgical procedure — or to even see a doctor or staff member, one is required to show proof of having donated blood. Only then may the patient make use of the benefits of free hospital care in Cuba. In most cases this blood is turned into a commodity to be sold overseas without the knowledge or consent of the donors.

The story is as real as the missiles hidden in containers of sugar. Just a few days ago, before the conclusion of an official visit by President José Mujica to the largest country in the Caribbean, the newspaper El País de Uruguay reported that the leading export in 2012 from Cuba to the honorable Oriental Republic of Uruguay was human blood, the kind with a Cuban surname.