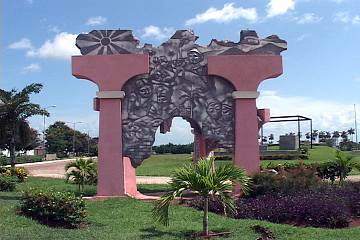 On February 11, while a toxic product was being worked with on one of the fields of the Jose Antonio Labrador Agricultural Cooperative, produced an ammonia leak that affected several villages. At Ciro Redondo Hospital in Artemisa more than 45 patients were seen with respiratory problems, all of whom were released except for two girls who remain under observation in Comandante Pinares Hospital.

The causes of the leak are still being investigated.