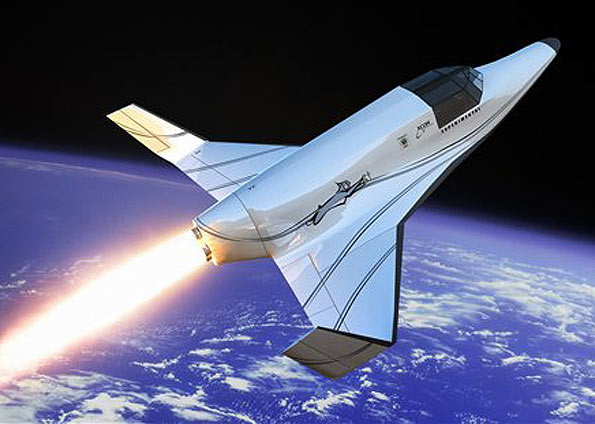 I long to take a trip around my country. Not a luxurious or comfortable one — although that is my right — but a road trip, in which I would have to make stops to satisfy basic needs, and follow my road with a bread, cream cheese and jam sandwich in one hand, and a container with liquid “to down” in the other.

I remember a traditional Cuban song that suggests in its refrain: “Know Cuba first and foreign parts later.” It is a musical maxim that for a long time has no longer been realistic or viable. I would like to take an excursion through Cuban towns and the countryside and I imagine I would follow a list of people in the emerging independent civil society, who for lack of resources cannot come to the capital and who deserve our solidarity. I could bring them human and material support as a way to show reciprocal altruism or the ethics of reciprocity and fraternity, that we owe to all those involved in patriotic destinies.

this is how I saw myself climbing into a car for stretches, in a tractor for others, and even a cart: one drawn by a horse and another pulled by a yoke of oxen. Let my imagination go! But beyond that, I have a real and latent interest to follow this continually postponed path and to live with each one the day-to-day reality that hits Cubans living far from Havana.

I would like, for example, to go to Villa Clara and visit our compatriot “Coco” Farinas, and personally involve myself in his shattered health and recuperation. After the death in suspicious circumstances of another Villa Claran, Juan Wilfredo Soto, this last May, “Coco” was again on a hunger and thirst strike, demanding that the government publicly announce and commit that it would not use violence against opponents; something that has not yet occurred.

In short, I don’t know if I can carry out my plan for the journey. For now, I am busy continuing to work for the advent of better times and leaving this scenario behind, in which I spend my time as am illusionist “undertaking administrative pirouettes” to try, each month, to pull “a rabbit out of the hat of my finances.”