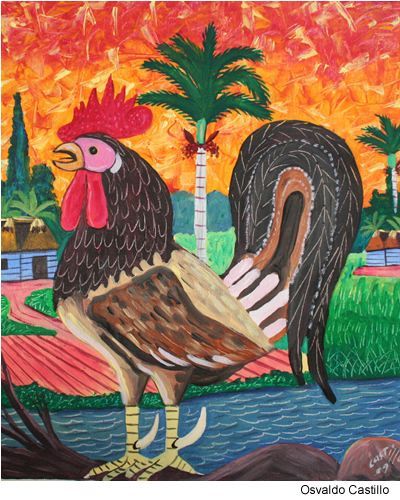 I, who should have been the “new man” and who barely could have become a “good man,” was trained in one of these schools in the Havanan municipality of Alquizar. I was fourteen and left with a corneal infection, a liver deficiency and the toughness that is acquired when one has seen too much. When matriculating, I still believed the stories of work-study; at leaving, I knew that many of my fellow students had had to exchange sex for good grades or show superior performance in agricultural production. The small lettuce plants I weeded every afternoon had their counterpart in a hostel where the priorities were bullying, lack of respect for privacy and the harsh law of survival of the fittest.

It was precisely one of those afternoons, after three days without water and with the repetitive menu of rice and cabbage, that I swore to myself that my children would never go to a high school in the countryside. I did this with the unsentimental adolescent realism that, in those years, calms us and leaves us knowing the impossibility of fulfilling certain promises. So I accustomed myself to the idea of having to pack bags of food for Teo when he was away at school, of hearing that they stole his shoes, they threatened him in the shower or that one of the bigger ones took his food. All these images, that I had lived, returned when I thought about the boarding schools.