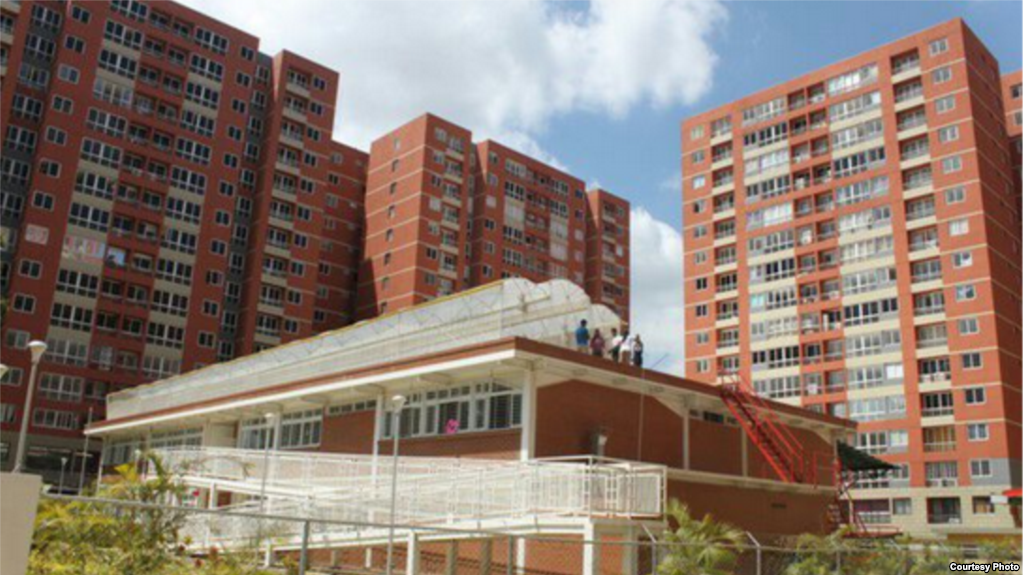 Juan Juan Almeida, 19 June 2017 — Teresa Sulien Castillo Sotto, a 27-year-old Cuban doctor born in Bayamo, died due to multiple fractures and traumatic brain injury on the night of Tuesday 13 June, at 10:20 PM, after jumping off the 8th floor of the C-05 building of Ciudad Tiuna in Tiuna Fort.

“It’s a delicate issue that they are treating with great tact and major caution,” comments a member of the National Coordinating Department (COOR), which, along with the National Directorate of the Cuban Medical Mission in Venezuela (MMCVEN), located in the Crillon Hotel. “We are talking about the death of a cooperating doctor within a military community where the only ones who enter are Cubans who are linked to some military person, people with overwhelming confidence, cases that call for control, or some of the collaborators who are related to Cuban leaders.”

Tiuna Fort is an enormous military installation, the most important in Caracas, and also in Venezuela which, among other things, is the headquarters of the Ministry of People’s Power, the General Command of the Army, the official residence of the vice president, and sports, cultural and financial facilities. It was in this urban complex where, in apartment 10-F, the young Cuban doctor lived.

Several officials from the Homicide Division of the Scientific, Penal and Criminal Investigations Corps (CICPC) came to the scene of the tragedy. The prevailing narrative is that Teresa made the tragic decision to kill herself because she found, on the cellphone of her husband, also a Cuban doctor, compromising text messages involving another woman. However, on her personal profile on Facebook, the deceased young woman appears as single.

That night, troops from the Bolivarian National Intelligence Service (SEBIN) and Cuban officials who have not been identified, put Teresa’s body in a van, took it to the morgue and did not allow members of the CICPC to preserve the scene of the tragedy nor to collect expert evidence.

The next day, Wednesday, three Cuban citizens came to the morgue in cars with official plates with the intention to accelerate the paperwork to collect the cadaver of the Cuban doctor. They accomplished this the same day and at four in the afternoon, after establishing contact with high level officials of the Bolivarian government and the representatives from the Cuban embassy.

“Normally what happens,” my interlocutor continued to explain, “they close the box in the morgue and send it to Maiquetia [the International Airport]. There, they finish the paperwork, and with the first flight they head to Cuban, accompanied by two officials dispatching the coffin and then the family members. In extreme or strange situations, the deceased is simply buried and they don’t even allow them to hold a funeral.”

“What they don’t want to reveal,” my informer breathes deeply and adds, in a tone appropriate to the shocking confession, “is that Teresa maintained a close relationship with a military man, an official with the National Guard who was captured by SEBIN for being involved with the right and the opposition marches against chavismo. They used the girl as an informer, she couldn’t refuse, because it would mean cancelling her mission, expulsion, threats and a ton of other things. She felt cornered with no alternative. She couldn’t do anything other than betray her friend and, in an act of honor, with a certain touch of ethics, she committed suicide, or she was pushed to suicide.”

The body is already in Cuba, having left on Thursday the 15th in an A320 airplane of Cuban Aviation on the Caracas-Havana route.