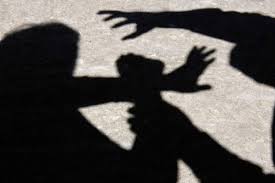 Scientific studies mark the following as principal risk factors that give rise to school violence in the lives of members of the educational community: