December 25th: The inmates of Cuban prisons have worked in the condition of slaves which they find themselves. 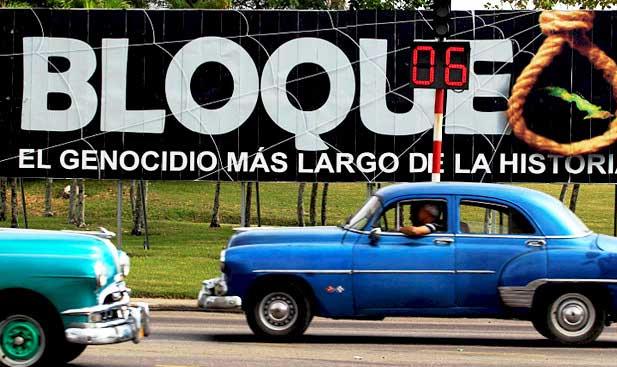 The Blockade: The Longest Genocide in History

For them there is no Christmas or New Year. All they will have is to exercise their muscles to fulfill the tough work which the regime obliges them to do.

At a recent meeting, a chief of prisons, publicly stated that he preferred working with prisoners versus civilians, because the latter left when they finished their 8-hour working day, while the prisoners could go many days with no rights, not even to protest, infinitesimal pay, and cheap food. Compare that to what the Cuban officials say in Geneva, that Cuban prisoners are respected with regards to salaries and hours, when from dawn to dusk the sweat runs down their poorly paid and badly fed backs. 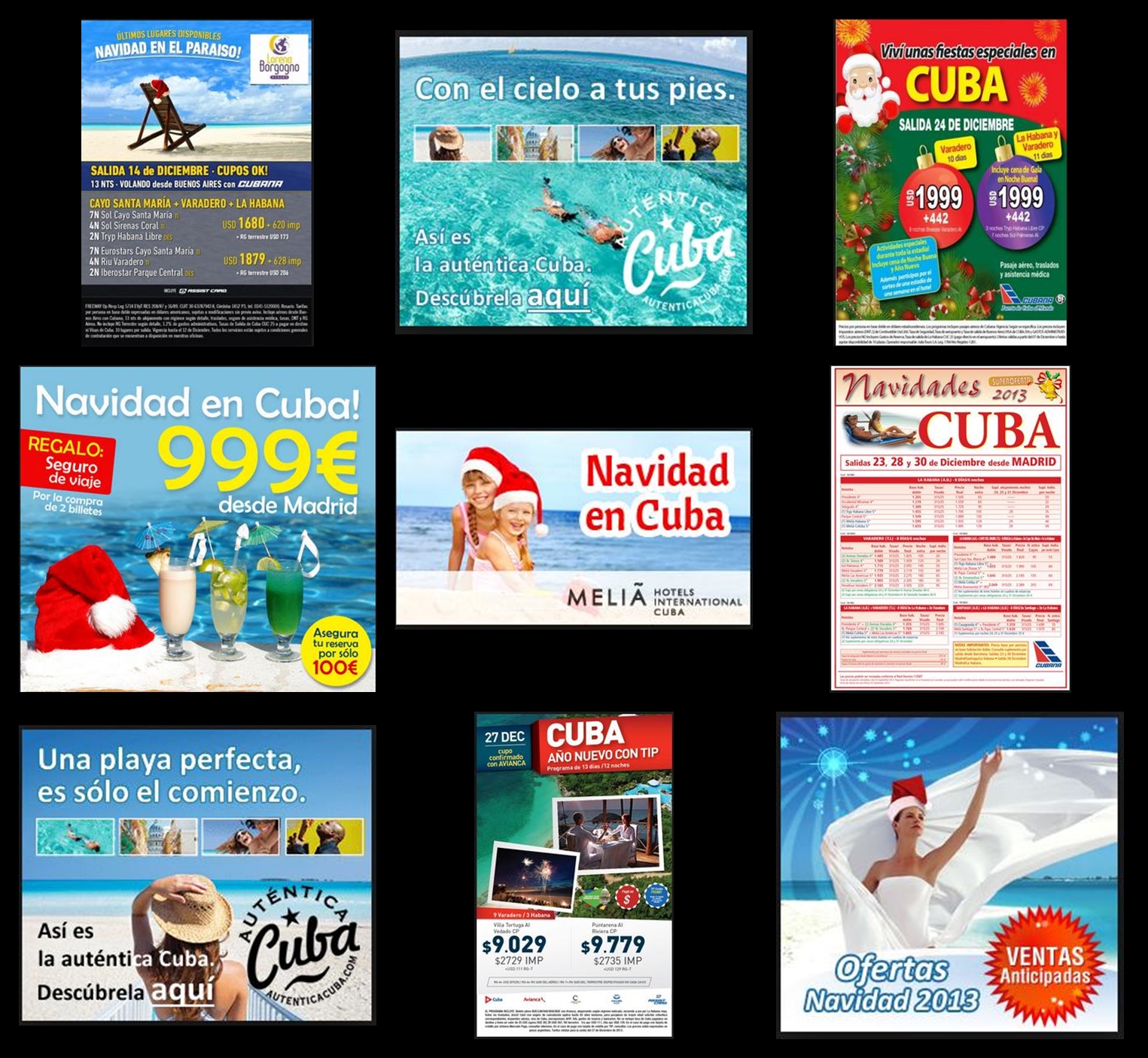 After several days with a menu of rice, soup and eggs alternating with hash, they offer them for Christmas dinner, rice, peas and eggs. They don’t protest because the blackmail is constant. If they don’t go along they’re sent to closed prisons, lose their passes and the annual two months credit, and even the possibility of getting out on parole when they’ve served half their sentence.

The only thing that remains is ability to work, bite your tongue, and every time you have the opportunity to take revenge, do your work badly.

After every sunrise they look at the horizon, and all they see is permanent darkness.