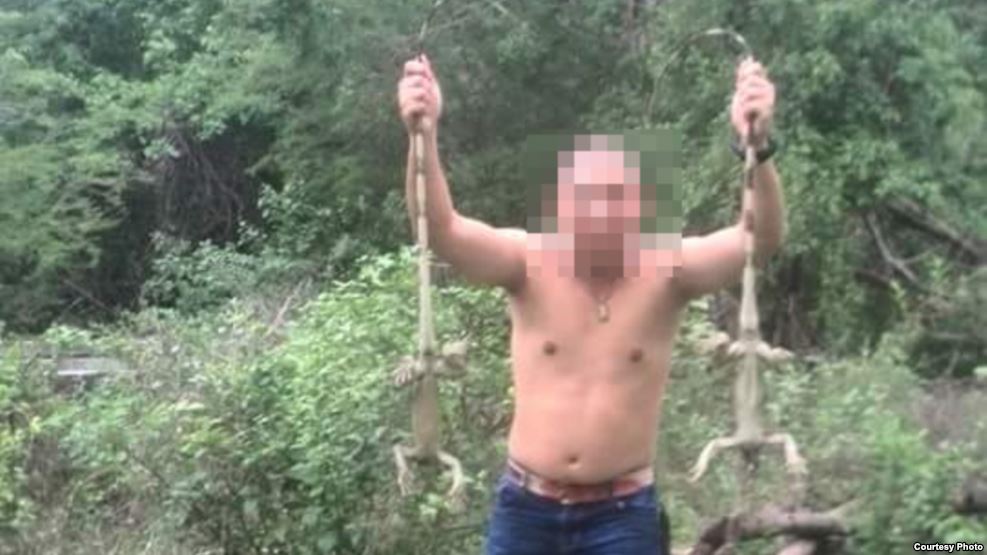 Juan Juan Almeida, 19 September 2016 — Contrary to all expectations as well as to prior agreements, the Cuban government will temporarily double the number of its health personnel in Venezuela. The sudden decision, an emergency response, is an effort to halt widespread discontent among the Venezuelan people and to garner the gratitude of the rising number of impoverished sectors within the country by sending in an army of white lab coats to augment the social program Barrio Adentro (Into the Neighborhood), one of the Venezuelan ruling party’s flagship projects.

This very humanitarian social program, whose focus is helping those most in need, began as a wonderful local initiative with citizen involvement and grassroots leadership. It has importance today, having evolved into a political tool for rescuing the Venezuelan government. 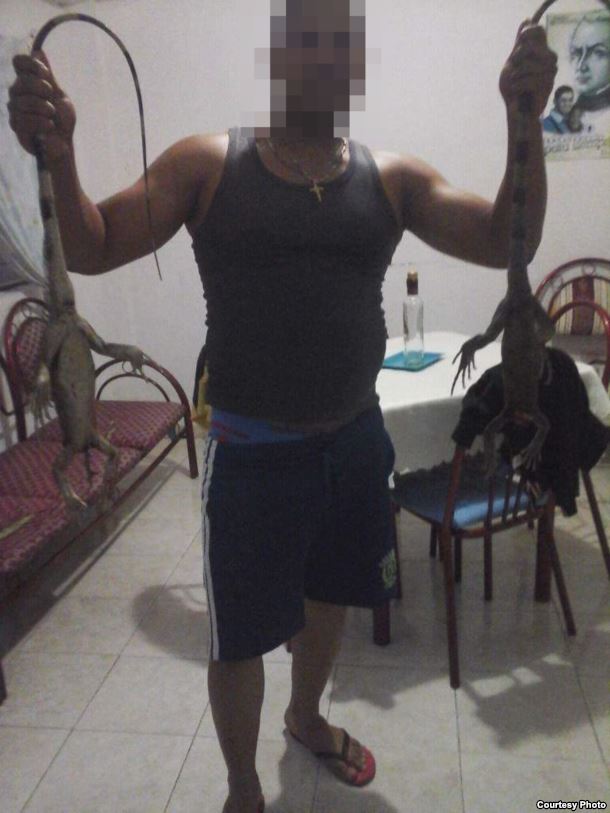 A few days ago a meeting took place in Havana at the headquarters of Chief Medical Cooperation Unit (UCCM), the group which oversees compliance with the Cuban government’s international medical cooperation commitments. The goal was to plan and implement a government new strategy. It was one of a string of grueling meetings held behind closed doors and chaired by Roberto González (Marin), head of Cuba’s medical mission in Venezuela. Government representatives of both nations also attended.

According to the latest agreement, Cuban health care workers will fly to Venezuela in small groups from Monday, August 19 through August 30. After landing, their task will be to carry out a “strategic mission” in areas identified in the signed document and designated on a map as “high priority.” These areas are the states of Miranda, Yaracuy, Aragua, Capital District, Carabobo, Barinas and Apure.

“Fewer people are leaving for Venezuela every week. These days we are only sending replacement personnel. Caracas pays daily for this service and other Cuban exports at fixed price in hard currency based on the price of a barrel of oil at the time the agreement was signed. But now there is a big difference between that price and the current price of oil. In other words, the workforce has been reduced considerably. This big new group of doctors, nurses and healthcare workers is only temporary. It’s there to support Maduro. It’s not part of the agreement. It’s what we call solidarity aid. These people must return to Cuba as soon as the crisis ends,” explains a Havana official from the Ministry of Health. 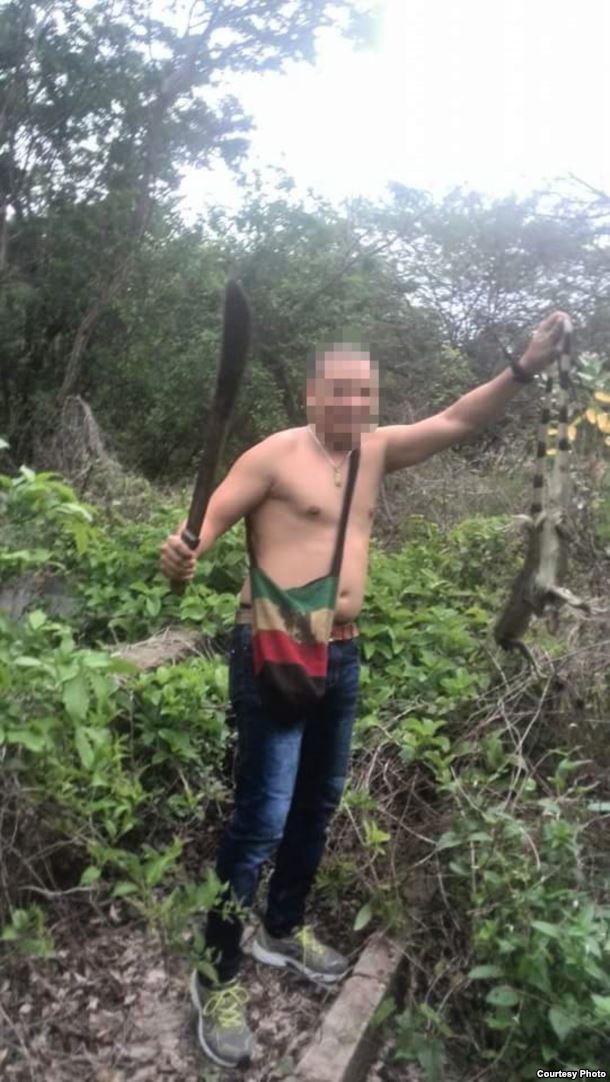 “Look, this could just be a convenient political move during a time of confusion. But I doubt it will work. What’s the point of sending more colleagues from our CDIs (Comprehensive Diagnostic Centers) when the equipment there is dilapidated and there is a shortage of drugs?” asks a Cuban healthcare worker who has been on a medical mission to a rural area.

“What Venezuela needs right now,” he adds, “is food. My CDI colleagues have to hunt iguanas in order to survive. You only have to look at our Facebook profiles to see. And it is not because we are hunters. It’s because the grocery stores where Cubans shop only have rice, nothing else from the main course.

As the number of Cuban physicians in Venezuela increases, their diets are being supplemented with iguana meat, which they hunt.