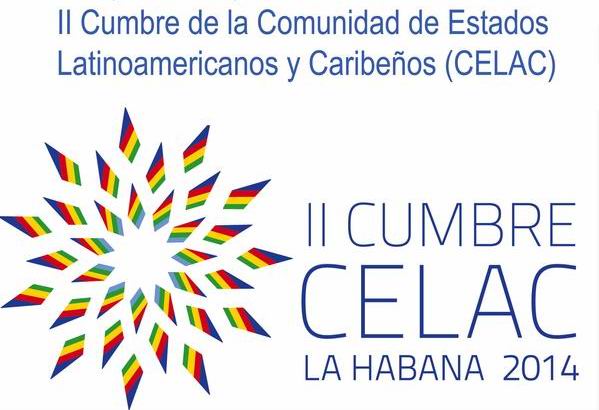 A friend called me yesterday. He was nervous. All around his house the police were engaged in an intense “cleansing.” The reason for such concern was that this retiree with no pension has an illegal satellite antenna with which he provides TV service to several families. So, when the forces of order get strict, my friend has to cut the cables, hide the dish and give up the service fees he earns for several days. A real economic disaster for him. Whenever he hears about an international summit, a meeting with invited foreigners, or some dignitary visiting from another country, he starts to fear for his business. He knows that each of these events corresponds to a police raid carried out with zeal and intransigence.

When Pope Benedict XVI visited the Island, hundreds of beggars, prostitutes and dissidents were “taken out of circulation.” The phone company, Cubacel, also did its part, cutting service to 500 users across the country. Now, the second Summit of the Community of Latin American and Caribbean States (CELAC) is coming our way, to be held in January in Havana. Already truckloads of flowerpots have appeared, with plants that will be watered only for the two weeks they are located along the main avenues. In some central streets scaffolding is rising, with housepainters who are coloring over the cracked and blackened walls. They are also retouching the traffic signals along the route where the guests will pass, and even the old chipped billboards are being replaced by others.

The clandestine and officially “unpresentable” Havana has been warned that it must be quiet, very quiet. The beggars are being held until the Summit is over, the pimps warned to maintain control over their girls and boys, while members of the political police visit the homes of the opposition. The illegal market is also being held in check. “Calm down, let’s have a little calm,” the police repeat in a threatening tone, without ever leaving written notification. So my friend started this morning. He is disconnecting his equipment and called me again to assure me that on the 28th and 29th he won’t even think of putting a foot in the street. “Not at all! I have no desire to sleep in a dungeon,” he told me, before hanging up the phone and locking away his antenna.