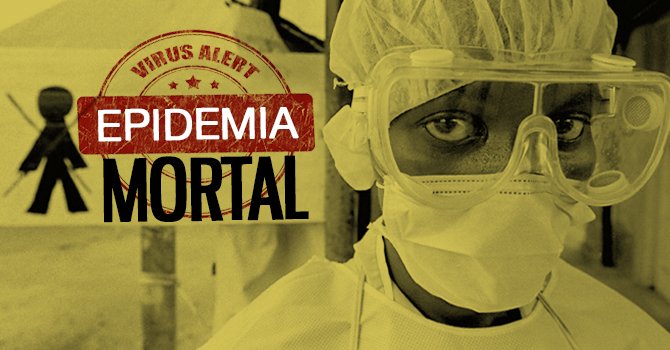 The Ebola outbreak on the world epidemiological scene will obviously involve a huge challenge for every country that is reached by the current epidemic, already registered as the greatest in history and that in recent days has reached about 9000 confirmed cases — although experts say that figure is an undercount.  The World Health Organization (WHO) recently reported that the epidemic is not being confronted will all the political rigor that the moment demands on the part of the international community and also warned that if the situation is not brought under control in time, by 2015 it predicts an incidence of about a million and a half cases.

It is easy to conclude that arriving at this state of things the danger would only grow exponentially.  We are confronting an extremely contagious illness of non-vectoral transmission, that can be spread person to person through the most subtle contact with any bodily fluid of an infected person — and that may be transmitted sexually to boot, given that the virus is isolated in semen until 90 days after recovery.

Although a first clinical trial for a vaccination has just been implemented, the reality is that for now the medical treatment protocols are in their infancy in the face of a disease that in previous outbreaks has reached a lethality of between 90% and 100% of cases and in the face of which one can only commit to treatments of its severe complications and to practice the usual measures for life support.

Today is raised before man a threat by one of the bad boys of virology, which demands the implementation of the most extreme biological containment measures, as well as the use of the most specialized and scrupulously trained personnel for its handling.

Such a scene places before us the most elemental question: what if Ebola breaks out in Cuba? This is not negligible, and it stopped being a remote possibility after the departure of a detachment of hundreds of Cuban professionals destined for the African countries flogged by the epidemic. Let’s remember the possibility that it was that route used by cholera to reappear in our country, imported from Haiti after an absence of 120 years, and not to mention the everlasting dengue fever.

The eruption of this most dangerous illness in Cuba could simply take on shades of tragedy.  Beyond how dissipated may become the customs of the inhabitants of the alligator, I am inclined to fear by the experience of one who has seen too often the systematic use of recyclable material, the usual practice in Cuba, even when long ago the world definitively committed to the exclusive use of disposable material: the idea of treatment centers for these patients winding up recycling suits, gloves or other materials because it occurs to some pig-headed guy from the “higher level” that this would “guarantee” safety under such circumstances is terrifying.

In a country where too many times a doctor does not have in his office something as basic as running water and soap in order to wash his hands, it will be understood what the demand for costly minimal material demanded for handling patients with Ebola would involve, and if besides we take into account that the almost generality of our hospital infrastructure is not designed or prepared objectively for the containment of this kind of scourge, now we will be able to raise a prayer to the Virgin to save us from the trance.

On the other hand, let’s not forget how reticent the Cuban authorities have shown themselves to be about publicly reporting on the incidence of epidemics when one considers that this might risk the affluence of tourists or the successful conclusion of some relevant international event — the Cuban dengue fever mega-epidemic of 2006 is still an excellent example in that regard.

With all these antecedents at hand, chills are felt before the possibility here considered and the questions that remain unanswered.  Will the Cuban Public Health System be prepared to control the Ebola outbreak with the required speed?  Will we Cuban professionals have the training, methodology and even the discipline necessary for adequately confronting a contingency of this caliber — and that quite few seem to have faced before?  When the moment arrives, will our government be ready to report the truth bluntly to the people and to the world?  Will this “infallible” government that has exported dozens of medical missions around the world have the humility to recognize its inability to control it and to seek help?

Since the strategy followed until now by WHO at an international level may be debatable — which has accepted being faced with the most serious epidemiological problem since the appearance of AIDS — in regard to the transfer of the foreign sick in order to receive treatment in their respective countries.  Obviously this increases considerably the possibility of transcontinental spread of the virus.

Instead, it would be much more recommended and safe to create adequate conditions in the country where each case is confirmed through a centralized and functional network of field installations correctly equipped and with the full extent of security that is presupposed, where each patient is diagnosed, isolated and treated on site.  For example, it would be worthwhile to consider, in order to implement this kind of possibility, the immediate conversion of uninhabited coastal African islands under the supervision of the experts of WHO and similar organizations such as Doctors Without Borders.

Means analogous to these, and apart from any legal or political assessment, would be more convenient and effective for the containment of this epidemic.  Even the UN — which came to air the topic at the Security Council — could deliver strong resolutions that support and regulate these variants, and it would all be justified by the gravity of a moment that is not made for warm cloths.  It requires taking the strongest measures everywhere the illness is found, if with these measure rapid control of the situation is achieved — including the extreme recourse of military quarantine where it comes to be evidently applicable and necessary.

Admittedly, this proposal may be offered to varied readers, but in operative, practical terms it may constitute the only option that guarantees concrete solutions that stop the advance of this fearful scourge.  It may be now or never: we live at a critical time that demands critical measures. What is not rushed today for lack of political will, governmental indolence or timidity by world institutions, undoubtedly will tomorrow charge a much more dramatic and global human and economic cost. 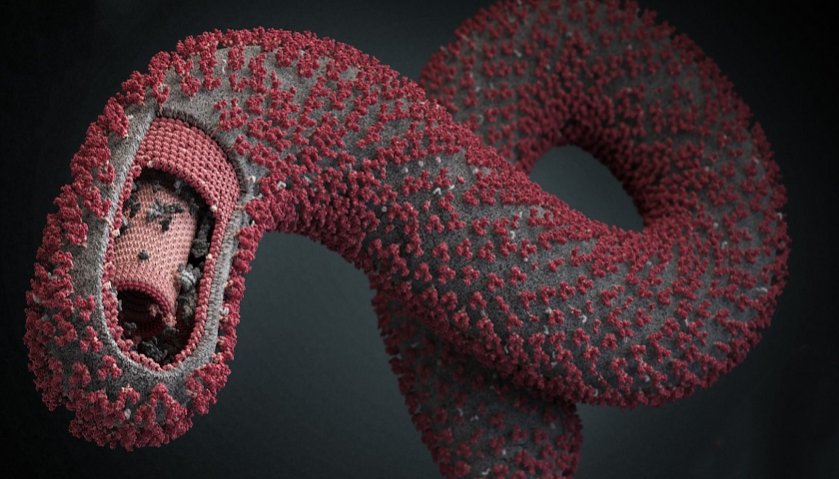