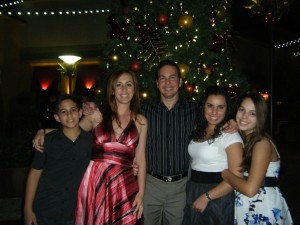 A lot has happened since my return to my home, good and bad, of which the most sad and shameful was the death of another hunger striker, Cuban Wilman Villar. It seems as if time flew, but for those of our land where we were born life is still a distressing agony with its endless days.

In the good parts I can say that there are many, such as reunification with family, the freedom of Julio Mesa Fariña, a friend I met at the inhuman and criminal concentration camp “Combinado del Este” and among many more the opportunity to work as general contractor, and to again enroll in the University for Business Administration, specializing in project management. 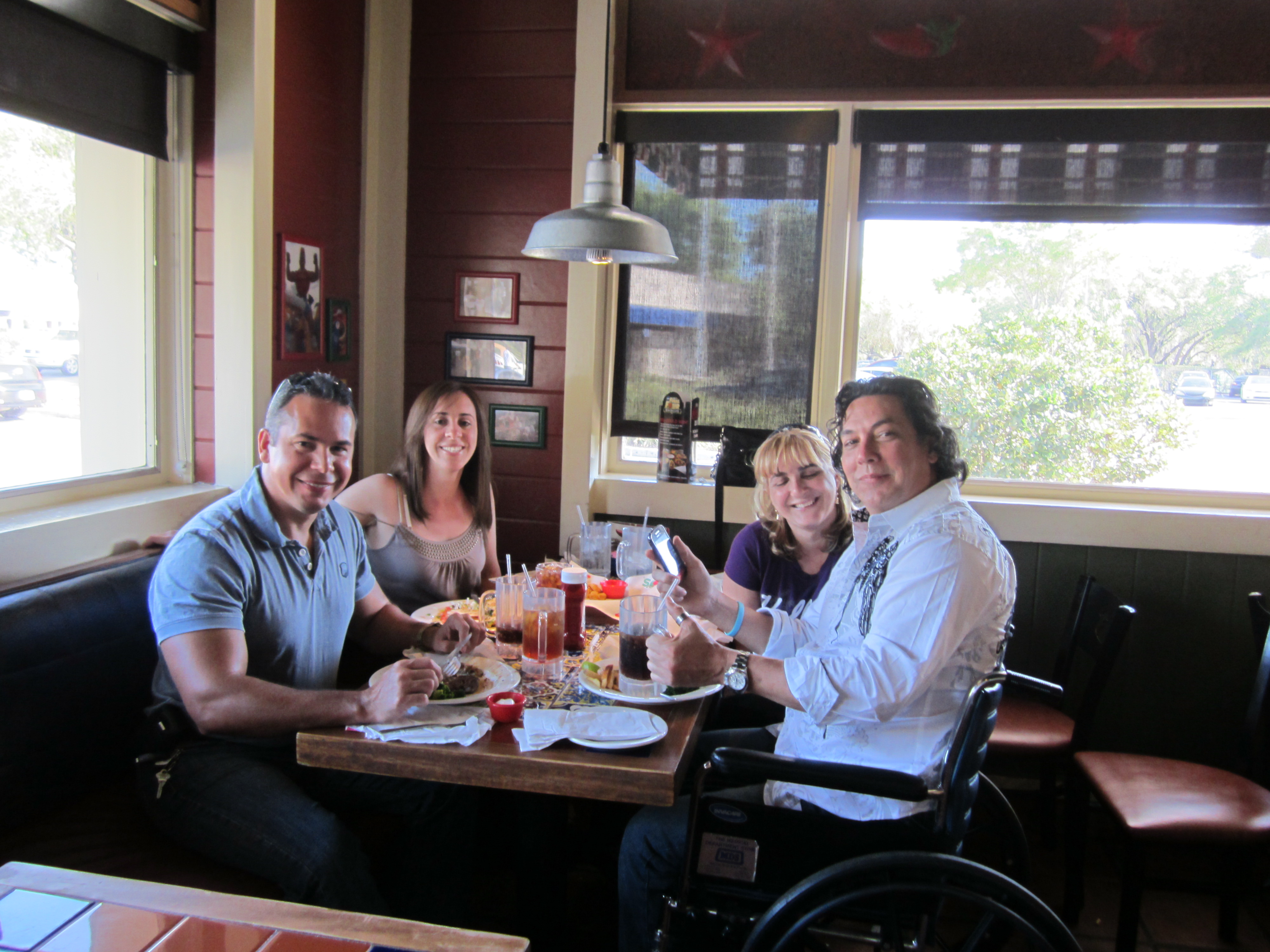 When I look back I see an enormous abyss in the future of Cuba for Cubans. It’s hard to imagine the lack of opportunities and rights on that island so beautiful yet so oppressed by this tyrannical regime.

I knew many men of very good feeling, and excellent sons, fathers and husbands, they deserve the opportunity to return to their family. The vast majority of them have been sentenced to criminal penalties for a crime greater than the crime they committed. Others did not even commit a crime and are sentenced to 20 years of deprivation of liberty.

As someone who lived an injustice I can not stop thinking about those who suffer today under the tyrannical regime, but I will speak about that later. 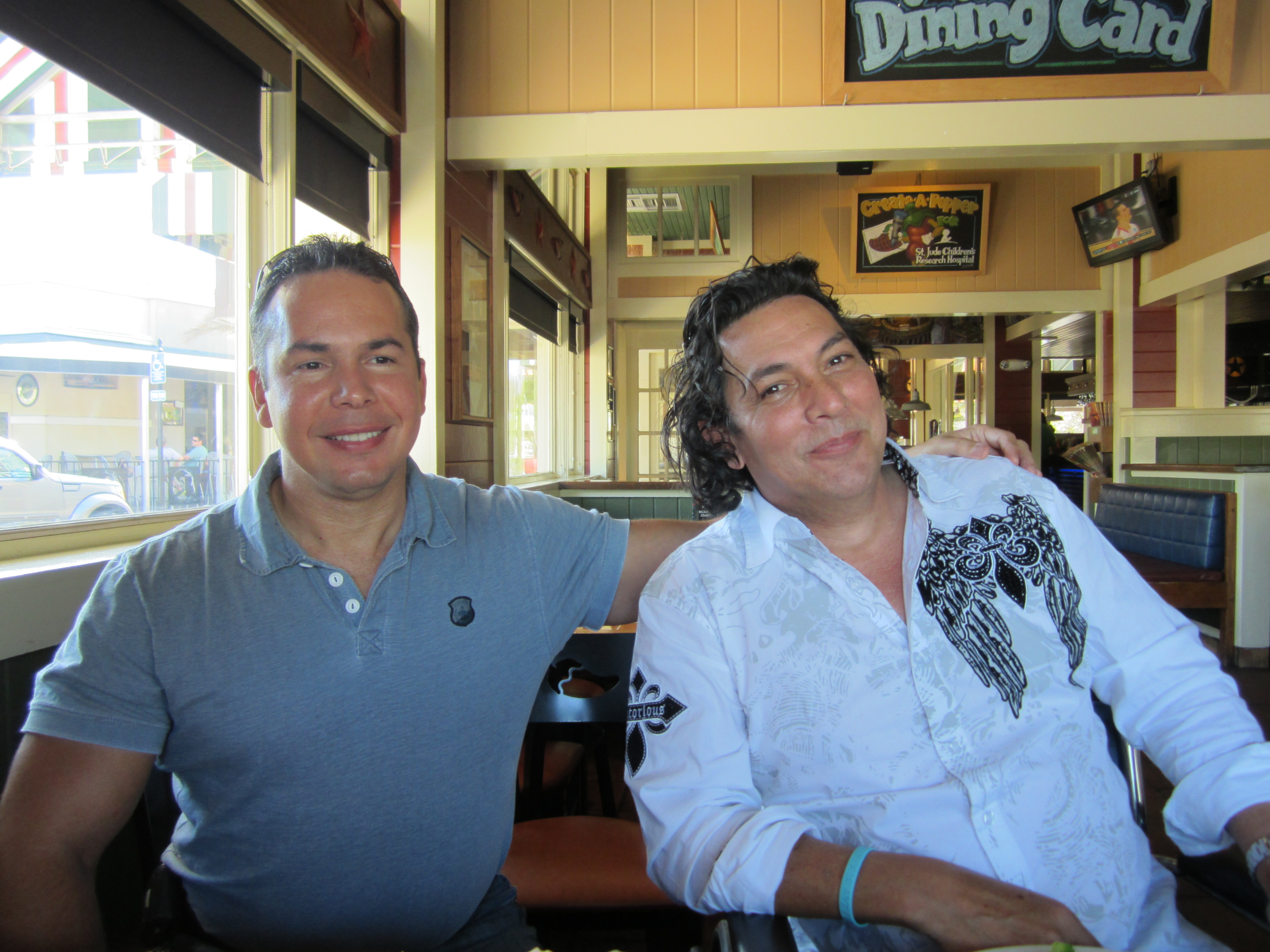