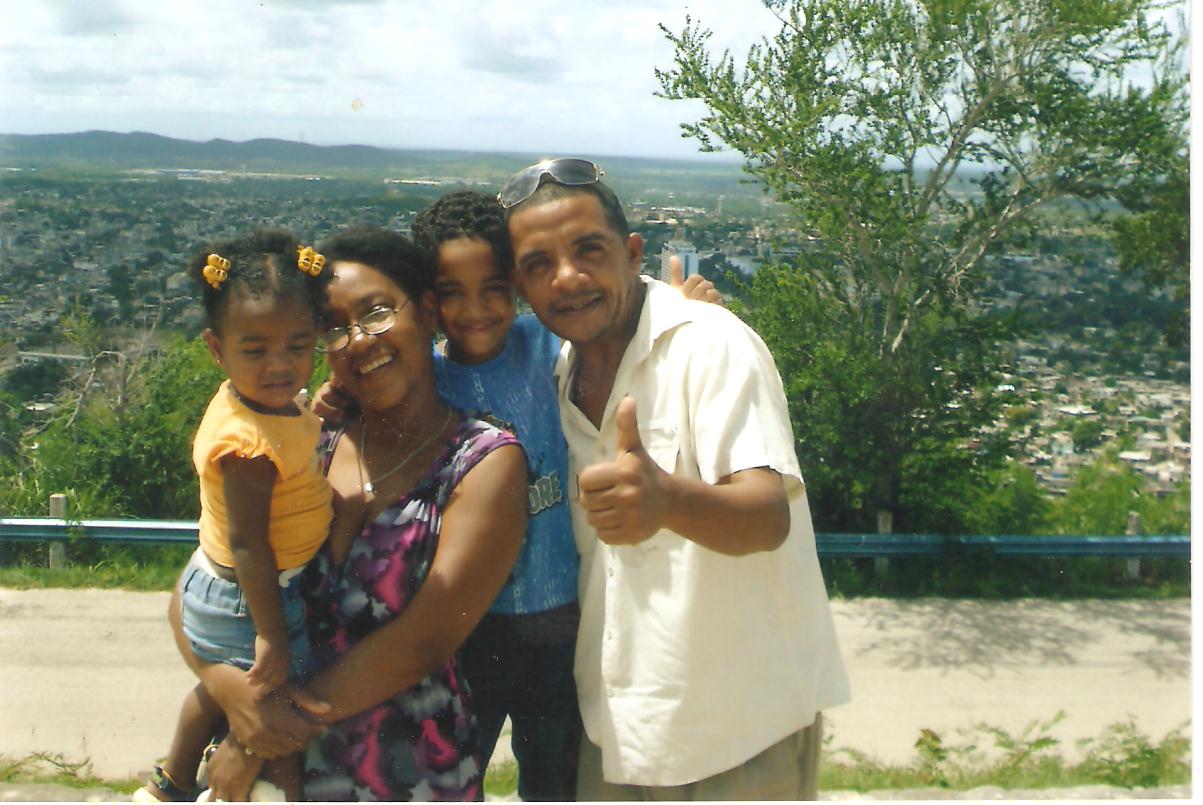 Early this sunday morning, we were expecting to receive an e-mail with an entry for the readers of “Crossing the Barbed Wire”, but instead what we received was this message from Rolando Lobaina’s Twitter (@LobainaCuba) coming from Guantanamo: “The writer, Luis Felipe Rojas, his wife, and 2 children have been detained by the political police at the entrance of Guantanamo. His current whereabouts are still unknown.”
Up to this moment, Luis Felipe Rojas’ cell phone continues to be “turned off”. It cannot receive any messages, and he has therefore not been able to send out any messages either to his friends. Much less a tweet.