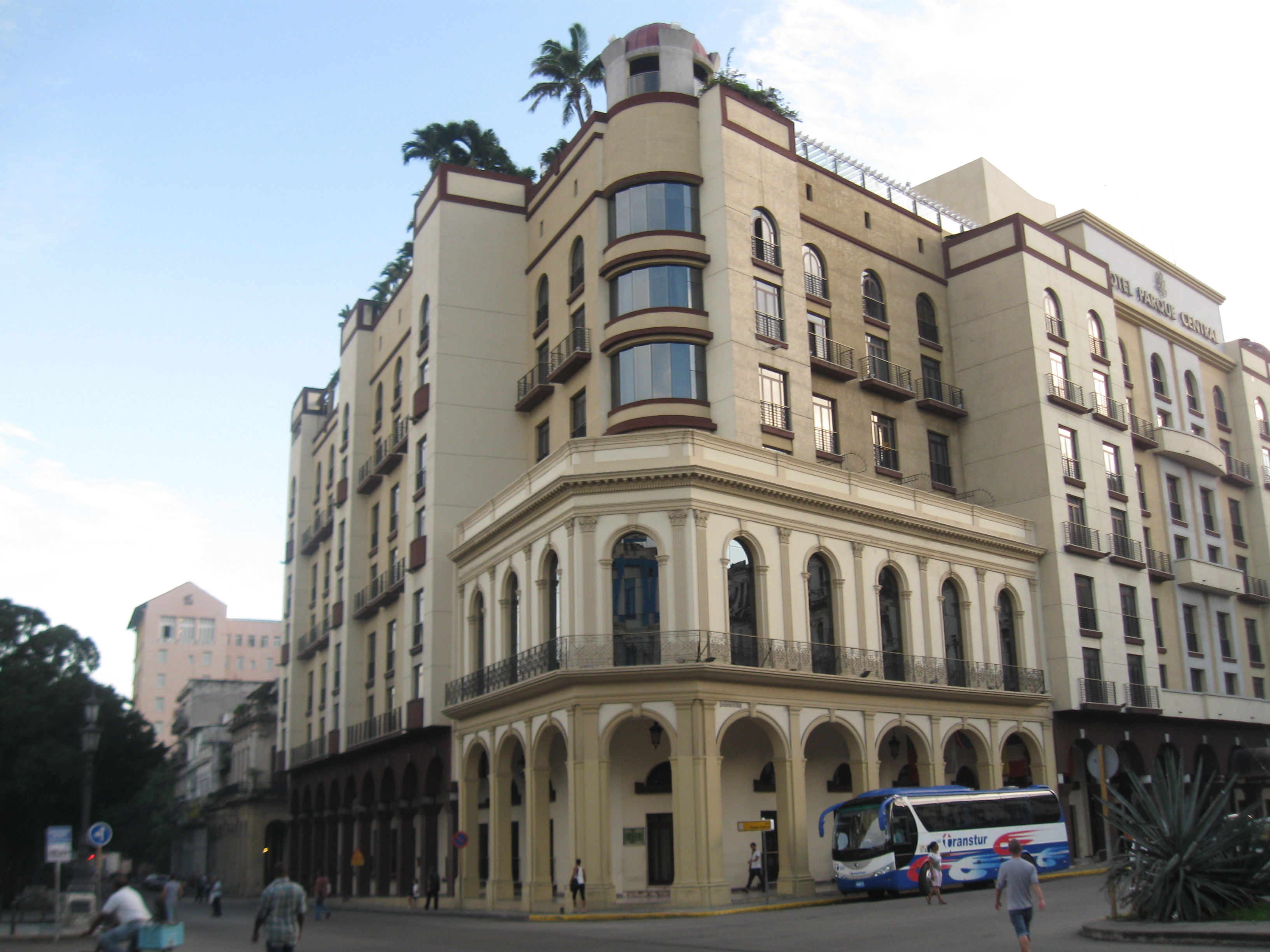 After touring most of Europe, eleven countries in Africa, ten in Asia and traveling through America from New York to Buenos Aires, sisters Anna and Arancha, natives of Oviedo, Asturias, Spain, decided to land in Havana and come to know other places of the Caribbean’s largest island, where their grandparents came as immigrants and prospered enough to send the “four dollars per month to the family” and return to the Spanish Peninsula after 28 years as successful people.

“Cuba was a pending issue for us. Grandpa did very well here, obtained some rental properties in Old Havana and contributed as a member to the Asturia Society funds. At home we have lots of letters and photos of his island stay, but it has changed a lot and actually contradicts the memories we brought with us.”

As it is almost impossible to “see the island” in just three weeks, the sisters, ages 60 and 63, were armed with maps and accompanied by a friend from Valencia who been five times, readjusted their route from Havana to Viñales Valley in Pinar del Rio, the beach resort of Varadero in Matanzas province and the small colonial city of Trinidad to South Central. Santiago de Cuba was left for another winter.

After wandering through several squares, parks and museums of the Old Quarter, the Spanish tourists traveled in “old cars” — the so-called “almendrones” more than half a century old — the Malecón, Linea, 23rd streets, and other areas of the Vedado neighborhood, “the most modern but stuck in the fifties. “

Ana was impressed by the architecture of Havana, the natural exuberance of the Viñales Valley and the transparent waters of Varadero, but believes that the services provided by employees of the Hotel Allegro, occupied by Italians, are a mixture of grace of Cubans and farrullero spirit of the Italians, whose shouting usually fall well to the bus guides, who say that only Spanish tourists “complain”.

Arancha, for her part, was struck by “the stinking filth of the streets of Havana, the dilapidated state and the polluting cars, more appropriate to populate a wrecking yard than to transport people from one end of the capital to another,” which surprised her because “it contradicts statements by the Cuban authorities about the environment and global warming.”

Their mutual friend, captivated by the blue sky, the mild winter and the beauty of tropical palms and coconut trees of Cuba, was once again unnerved by “the bustle of the city and the indolence of the survivors of this island, trapped under an eternal and ridiculous dictatorship, which bores even God himself.”