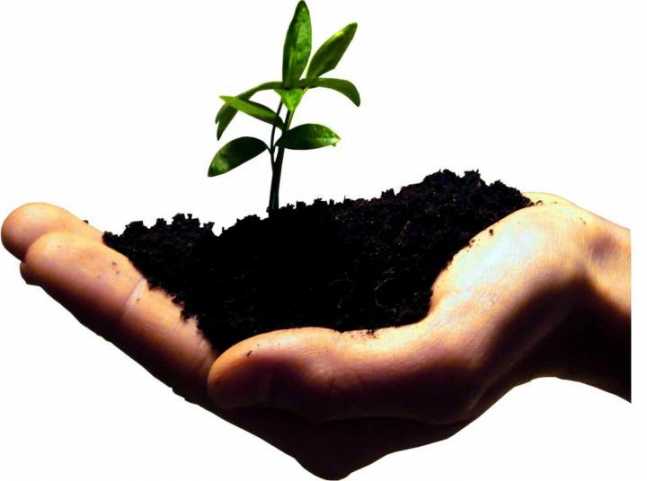 Agricultural Problem: These have been two very controversial words down the years, they refer to the unequal distribution of land between the rural population, also the combination of socioeconomic and political conditions, relations and contradictions which characterise the structure and working of the agricultural sector. This problem has been a persistent presence in Cuban political legal thinking even though it was one of the first labour directives after the triumph of the revolution.

The Agriculture Reform Laws acquired a constitutional status which they maintained up until the 1976 Constitution took effect.

On the subject of agriculture there exist bodies of law such as Resolution 288/90 which establishes the regulations for the functioning of the register of land tenure, Law number 36 relating to farming co-operatives, repealed by Law 95/2002, among others which have seen the light of day in recent years, like Decree Law 259 which guarantees the awarding of the right to enjoy land for the purpose of production and number 300 which modifies the extension of lands which the previous one permitted to be handed over.

But in spite of all of this pointing in the direction of the improvement of the living and working conditions of the farming sector, and the increased productivity of the land as the only way to replace imports, they haven’t met their objective.

In this regard it is necessary to stress that the scattered legislation, the legal ignorance of the peasants in relation to their rights and the process of accounting in the various sectors and co-operatives have had their influence of production and productivity, in spite of there being sufficient projects put in place for this function; and, just as important as the above-mentioned, are the occurrence of instances of violation of the generally accepted Principles of Accounting, breach of the System of Internal Control, all of which have encouraged the commission of economic crimes with increasing frequency.

All of this brings us to the point at which we can conclude that the land problem is in need of objective solutions which have the necessary legal backing to turn agriculture into our principal source of income, and not what has in fact happened which is to be converted into an unproductive sector incapable of satisfying our immediate nutritional and economic needs.