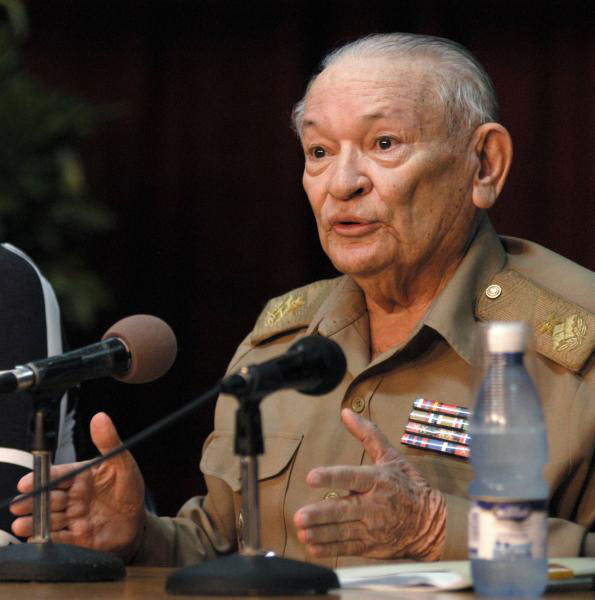 Last Saturday, May 5, in the nighttime hours, at least three cows were taken from a farm belonging to Commander Guillermo Garcia Frias, located southeast of the capital. At dawn the next day, three patrol cars and two Forensic Medicine vehicles were observed.

The non-commissioned officer Alexander Borrero, one of those charged with the investigation, exclaimed, “The people do not learn, they dare to steal from a Commander.” The investigators took pictures and videos of the place. They also gathered statements from some neighbors.

Although some farmers in the community have reported the theft of their animals –a frequently-occurring crime in the area — the police have paid no attention. “Last Monday, May 7, they took one of my horses; I told the police unit, and I am still awaiting the investigation,” said Alfonso Chaviano, better known as Chichi, who added that a horse on the island can reach a value greater than $1000 US.

The cooperative Fernando Garcia Rosales, with more than 400 hectares, belongs to the National Company for the Protection of Flora and Fauna, directed by Garcia Frias. Located in Murgas, a rural neighborhood of the Municipality Boyeros, it counts on all kinds of resources. It is dedicated to some crops, among them sugar cane and moringa, but its basic work is cattle raising. 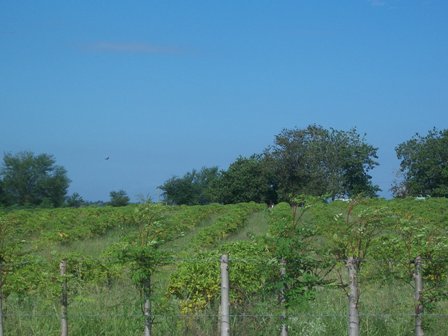 Osiris, one of the inhabitants of the place, who asked that his last name not be published, spoke two months ago with Miguel Vale, administrator of the farm. “He gave me a lift in his own Willy jeep, identified himself, and bragged about his constant travels to Mexico and Brazil for the purpose of buying heads of pure bred cattle.”

Cuban citizens have no possibility of controlling the profitability or lack thereof of the country’s investments.Much less of deciding the fate of this farm’s production, when it operates with the approval of Fidel Castro, the Cuban ex-leader, who visited the property last January.

In keeping with worldwide farming statistics,average cattle prices at auction fluctuate above $1,300 US. According to the non-commissioned officer Borrero, the head of cattle were pure-bred specimens and weighed between 350 and 450 kilos. Up to now, they have not detained any suspect.