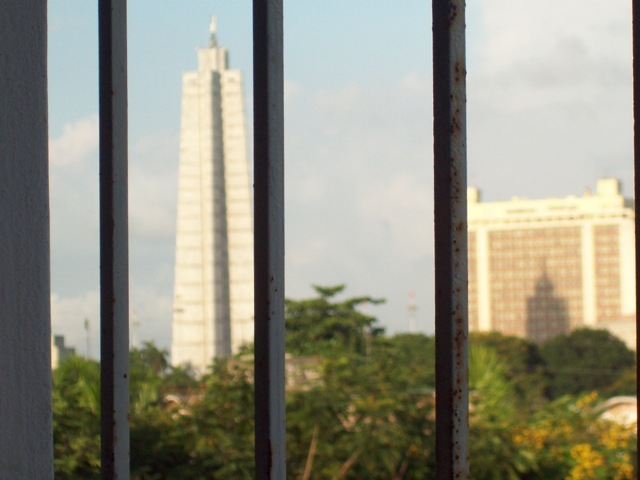 “We’re so bad, we’re so bad,” mocked my neighbor in the street, the day after the broadcast of Raul Castro’s July 7th speech to the National Assembly of People’s Power.

Most people agree that the official description of the Cuban society coincides well with reality. However, there is no agreement in the area of who is responsible for our having reached the current situation. Public opinions spread by the official media celebrate the president address, imputing fault to the citizens. In the speech itself the general said, “It is a real fact that the nobility of the Revolution has been abused when the full force of the law has not been utilized, however justified that might be, giving priority to persuasion and political work.”

On the street you hear other comments and you get the impression they are more organic. “Yes, but whose fault is that?” Cubans attribute responsibility for the pathological state of the society, from the ethical point of view, to the top leadership of the State. But why. How can you blame someone else for your own behavior. It’s absurd.

“You have to steal in order to eat and the only thing that matters is to go unnoticed so you don’t go to jail,” said a 40-year-old woman who works in a state warehouse. To the question of whether it’s better to organize a strike as workers elsewhere in the world do when they struggle against unemployment and low wages she said, “What am I going to resolve with that?”

A worker describes his punctuality problems, “There are only two cars on the route that serves my workplace. If one fails you have to get to work an hour early and I’m not going to work an hour for the State for free.”

A young writer, who also asked not to be named, thought the speech “a new escalation of power” that tried to suggest the force of arms. “Soon they will give more power to the police; that is, they will reinforce the armed side of political power because that’s the only way to control the Cuban population that has “gone astray.”

“Starting from where do they want to return honesty to the citizenry? Forcing them to produce in the workplace after having made them lose their moral underpinnings in the face of the politicians’ cult of personality? A citizen forced to shout political slogans or to ride roughshod over his neighbor in the name of ideology, is already apt to be corrupt. Behind every compliance, every appearance of communion between citizens and the State, there is a lot of violence in play,” he said.

For someone to take responsibility for the result of their actions, they must have carried them out freely. They need to be a subject of rights, of ethical laws, to be able to be responsible. They need to live in freedom. 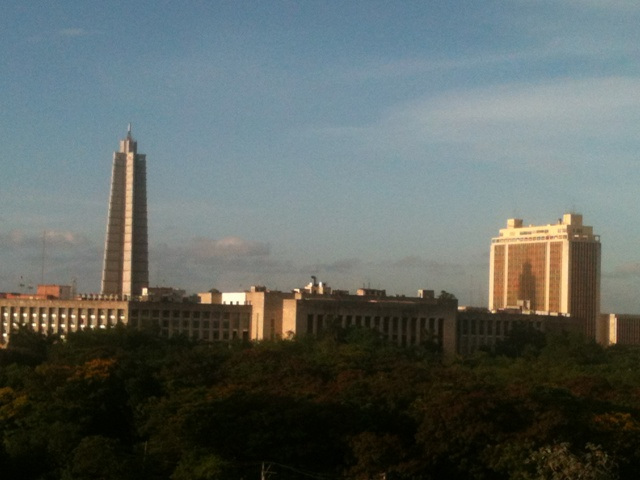