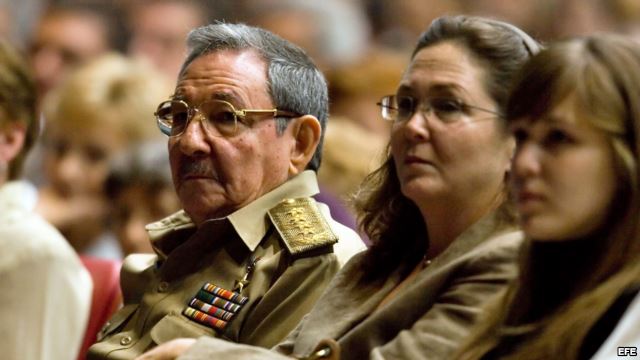 For a long time there have been countless comments within the circle of Cuban power, where the name of the cunning and not-at-all innocent Colonel Luis Alberto Rodrigues Lopez-Calleja persists, as the “Czar of the Military Economy.” A fictional creation, a legend.

A difficult thing, he knows how to do business with the clam and wants to enter “The Family” always bringing negative consequences. His many year marriage to Deborah Castro went on, as we all know, with a long history of abuse and infidelities which were always tolerated. But suspicious, as usual, he understood that in this new economic transition taking the country from paleolithic times to the middle ages, he was losing power and tried, unsuccessfully, to use Deborah as a shield. 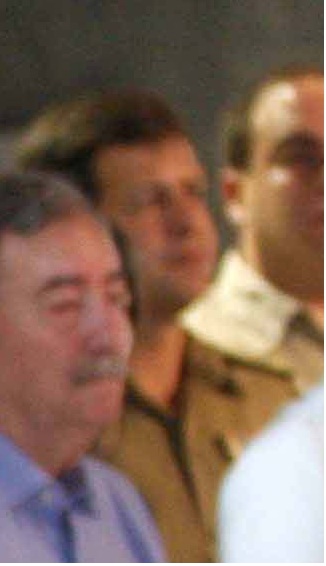 It’s clear that his ex, the oldest of the Castro Espins, is a huge mistake that corrects its errors by committing others, worse; but the always seductive Rodríguez López-Calleja, instead of snorting cocaine smoked composure and put on the boxing gloves. He gave her a brutal thrashing, Deborah ended up in the hospital with serious contusions.

A coward, like any batterer, he doesn’t need an Aladdin’s lamp to understand that, in a country like Cuba, where low class is very low, the average is not high, and the high lacks class, his old superiority became a cage. He knew very well that it went against him, and wanting to revenge the sadness of his father-in-law-leader, is a completely obedient army that, in frank restructuring, needs to hang medals.

To judge him wouldn’t be right, but in a case like this, quite logically, to parents it seems to use that the job is not usually fair.

Raul’s government has skillfully navigated several crises, and doesn’t want to do this, a news scandal. So he ordered the criminal case dismissed and will send, or already sent, the father of his grandchildren to serve a mission in Angola, a dangerous land for a Cuban in disgrace.

But now, Luis Alberto, urgently, strategizing, is moving heaven and earth to keep a grip, however little, on the armrest of the couch that already has termites. We know very well that the underworld is unforgiving, he knows that in any place protected from prying eyes, the final bill will arrive.

Perhaps he won’t even get to step on African soil, perhaps he won’t board the plane; or perhaps, because there is always a perhaps, when we least expect it, we’ll have him over here.