In the Cuban dissidence the nervousness is because a State Security spy is stalking us. This constant fear accompanies Human Rights activists, as if it weren’t enough to  concern ourselves with bearing up under and healing from the beatings, being confined in putrid dungeons with malefactors of all stripes, and the psychological torture, being spied on by everyone around us and being suspicious of everyone who approaches us.

This mistrust between the dissidence is the major work of counterintelligence to create divisions, resentments and fears.

One way or another, who within the opposition hasn’t been labeled an “agent”? In fact, it has become a major pastime among its members, even making the phrase “it seems suspicious to me” commonplace. 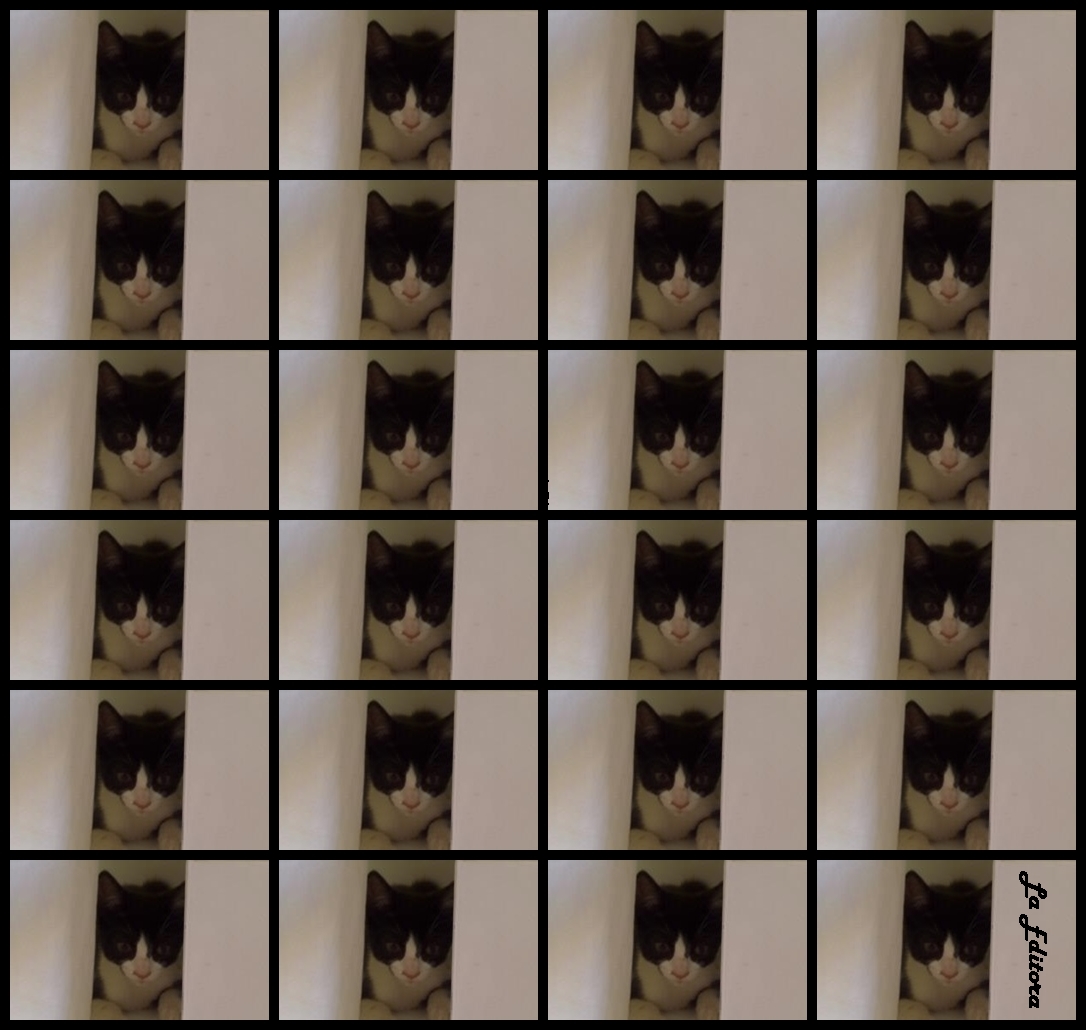 The terror of being betrayed is a sickness that hits deep and the list of the suspicious, on many occasions, reaches into the family itself; or from the Internet, some faceless comment tries to make you drop out from the dissidence. And from then on, the remote possibility starts to swell like a snowball.

Presumably, those who sow this suspicion without proof are fulfilling a pact with the “devil,” meaning, of course, the dictatorship; or they seek to sidetrack an ascent within the ranks not convenient for their personal ambitions.

Of course, some hallucinate, not realizing that sometimes greed converts the totalitarian hounds, until at times, they are unwittingly complicit, and an enemy of themselves, and our democratic dreams.  In the future, whatever reality will be better than the present, however many power struggles exist. That’s my incentive.  I assume that forming part of democracy is accepting those competing interests, and supporting this however disagreeable it is. But now is not the time. There has to be a squeeze so that the wind that rages makes us more difficult to shake.

In my personal practice, with regards to suspected informants, I resolved long ago with great ease not to concern myself with informers. I simply accepted that they have their work and I will continue with mine. I came to the conclusion that I have nothing to hide. The beatings and the dungeons I’ve suffered have been for demonstrating my criticisms against the government in my blog. So I infer that they are torturing me to shut me up, to censor me, so my thoughts are public knowledge.

In this case, as with majority of the opponents, the “snitches” don’t report anything more than the meeting plans, possible demonstrations, which in these cases leads us to be selective in who is invited in order to be able to do it; but for the rest, everything is open: we want full freedom to choose leaders who get the most votes in participatory elections, and then to be able to criticize them if they don’t fulfill their obligations and campaign promises.