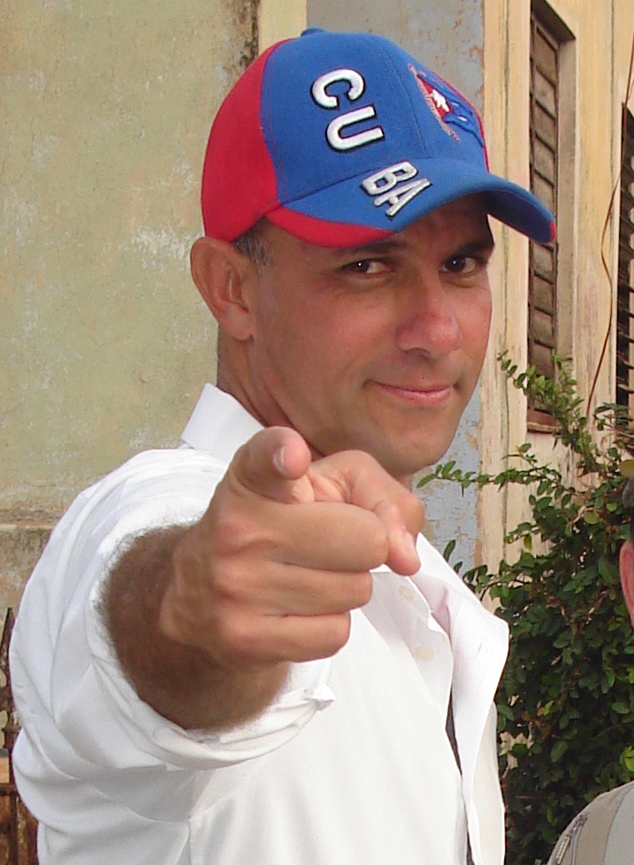 Today it is one year since my friend Alfredo Felipe Valdes went into exile on January 17, 2011. His father, Alfredo Felipe Fuentes, prisoner of conscience from the Black Spring of 2003, had left 3 months earlier with a part of his family. As part of the agreement between the Spanish and Cuban governments, each professional in the exiled families was to leave with their respective university degrees in hand, duly approved by the Ministry of Foreign Affairs of Cuba. But because this has talen a long time to arrange, my friend Alfredo Felipe, the son, has already been in Spain a year without the ability to work because the agreement has been brazenly breached on the Cuban side, which has refused to send proof of his medical degree.

Contrary to the advice of an inner circle of people, they left leaving the university degree in the hands of State Security officials, who demanded these gestures. This good faith gesture on the part of my friend and his mother, Loyda Valdes Conzales, Lady in White, was soon regretted. On multiple occasions they have asked for the documentation from the authorities at the Cuban consulate in Spain, without resolving the situation. However, this is not the case with the mothers of Alfredo’s children (from two previous marriages) who have had their documents in their possession for months.

From the above it follows that the delay is deliberate in the case of Alfredo’s documentation. The degrees of his ex-wives are in order, and they have been working for months, while the exact same documentation for my friend is held back — he having assumed an open position of opposition to the regime when he was in Cuba — I have I have not the slightest doubt that we are looking at retaliation. Now, mediating between him and the Department of State Security, across thousands of miles of ocean, they not only seek to retain these documents simply to personally harass him, but exercising this form of revenge is all about pure political vendetta. This does nothing but reaffirm their petty nature.

Anyone who promises something and does not comply, is not ethical, nor revolutionary, nor a man. If they don’t even respect their own promises, how do they expect the Cuban people to still believe in them.

May these lines serve to denounce the miserable position of those who show no respect for their commitments and behave so inconsistently with their own word. 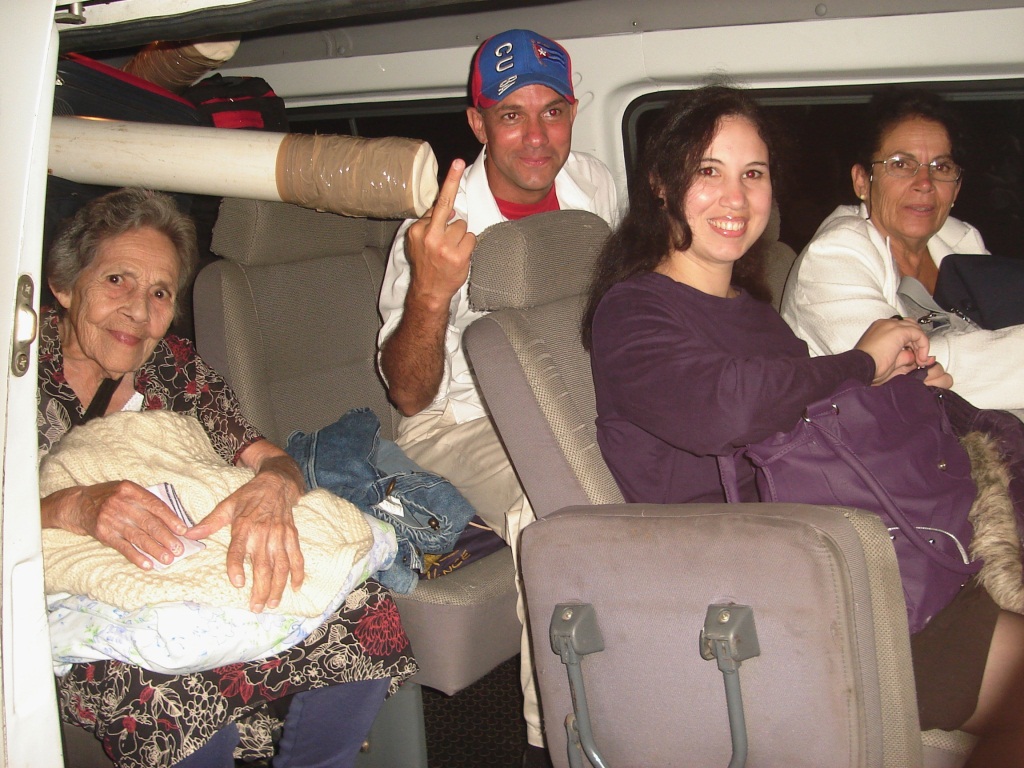 PS: The eloquent gesture of my friend Alfredo was addressed to an officer of State Security who was on my right at the time of taking this photo during our farewells.