If we calculate the victims and the economic losses caused by the creation of  guerrillas in the world, starting with the coming to power of Fidel Castro, particularly in Latin American, how many deaths would they be guilty of over the more than half century that some conflicts have endured like the one in Columbia, which still continues? How much have the economies lost in those countries? However, you have to hear the Cuban government presenting itself as victims to understand the shamelessness of the State that has always been their flag. 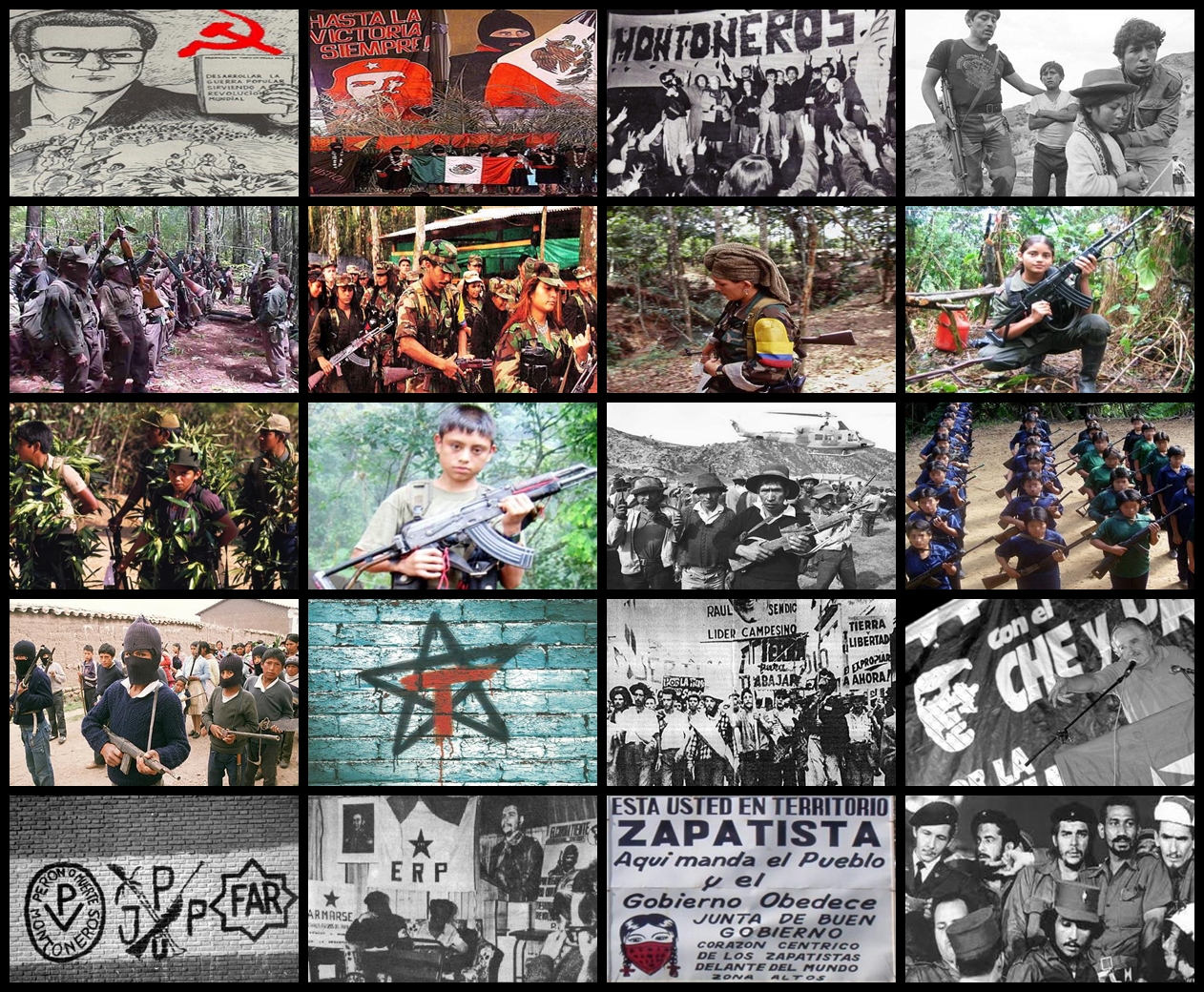 That our people have lost their children is entirely the fault of Fidel Castro. That the Cuban economy is a zero, is the fault of his inefficiency. Starting from 1959 in the last century we are one of the people with the highest emigration per capita, it’s the fault of the dictator, sinking us into misery and despair.

In recent years they have make an inventory of what has been lost because of the U.S. economic embargo (with the intention of justifying their own inefficiency), which according to them is more than a billion dollars. With this we couldn’t even begin to pay all the damage that has been caused to other countries, with regards to liquidity, because on the moral and human site it’s priceless; without quantifying the damage to Cuban society, its families and the economic side, which will have to be suffered for many years to recover, at least what was achieved in 1959. 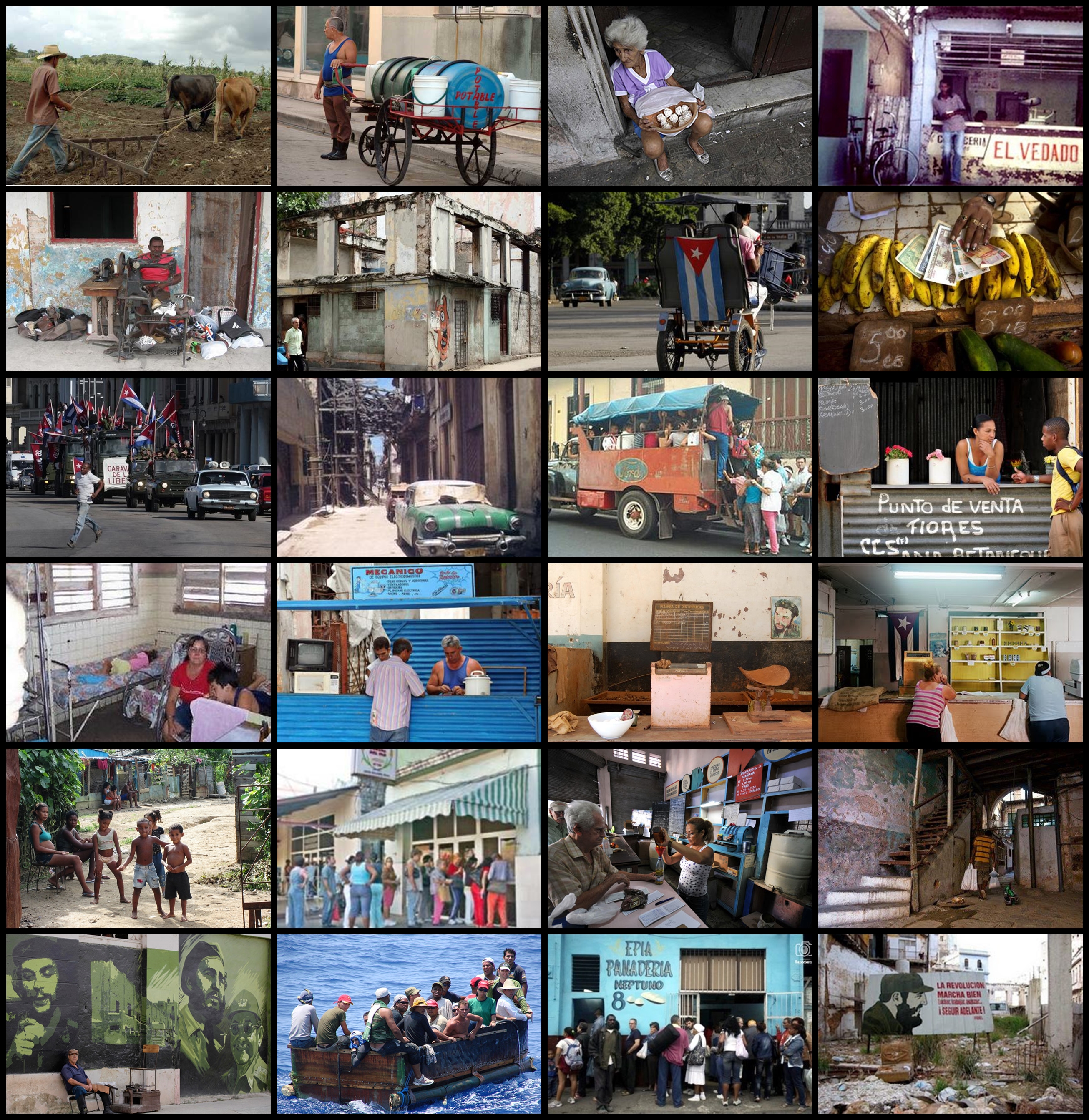 The Cuban people have learned to listen to the “complaints and apologies” of the government while remaining silent. They know they have to choice, that things could get worse it they thought, calculated, and not match those numbers and causes of totalitarianism that has a particular mathematics and logic. At least it can’t be denied that they have learned if not which side lives better, at least which side doesn’t live worse.

The infamy is that we don’t know whether to laugh or cry when we see the commissioners cynically defending the debacle of a government that has systematically drowned us for half a century. On the TV screen I see them speaking at the UN or in Geneva, and try to guess if they’ve convinced themselves of what they are saying. In any event, they exaggerate so much in order to hide the visible, that it’s impossible to believe them.