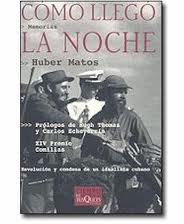 I am in search of the forbidden book, like the Golem, or like the treasure of Eternal Youth. Why does a presidential, dictatorial or authoritarian edict decide to ban, hunt down and remove a book from a country. Faced with these questions I went looking with my Facebook friends and put an invitation on the forum what was sure would always be rich in nuances.

Then the ex-prisoner politician  Juan Carlos Herrera Acosta showed up, along with the activist and now professor Osmel Rodriguez to accentuate the absurdity of such literary persecution. “Of the most censored books is at ’The Big Scam’ from Eudocio Ravines, also books by Adam Michnik, Milan Kundera, Aleksandr Solzhenitsyn with the ’Gulag Archipelago’, dozens and dozens,” said Herrera Acosta.

For his part, Rodriguez believes, that “Not only are studies of Cuba banned, but even so many novelists, some for not applauding the Cuban system and others for having escaped the island, I can make a little list …”

I have no idea about how, how much and what was prohibited in the early ’60s, but I do know that in the ’80s, when they returned, students and collaborators coming and going from what they called the Socialist countries, they brought quite a bit of literature not very welcomed by the Communist Party bosses. As the nineties started they knew what books were “inconvenient” and they were the motive for raids on the homes of peaceful opponents.

A brief investigation lets us know that the so-called “bible of opponents,” The Power of the Powerless, by Vaclav Havel, “How the Night Came,” the autobiography of Major Huber Matos, magazines such as “The Universal Dissident,” “ Encounter of Cuban Culture,” “Hispanic Cuban Magazine,” and the books of Carlos Alberto Montaner, Rafael Rojos, all swelled the “NO” book list.

My specific question for my followers on Facebook was this: “They say the book most wanted in Cuba by the political police is “The Wasp Network .”  What books are banned in Cuba? What have they been since 1959? How have Cubans mocked censorship to get the banned books? Hubert Matos with his “How the Night Came”? “1984″ by George Orwell? Or those of Cabrera Infante Gillermo”?

This gave me the ability to create virtually online, to get writing and sharing with my readers and friends while they entered the messages in a network that is called frivolous and dull.

Ramon H. Colas, known in Cuban for having created, along with Berta Mexidor, the Independent Libraries, said that “more than the ban on the books has always been the policy of censorship against authors, which means that all of their work, in fact, is banned in the country. Bertrand Russell, Alexander Solzhenitsyn, Paul Johnson, Jean-Paul Sartre, Mario Vargas Llosa, Jorge Luis Borges, Milan Kundera, Eudocio Ravines and Juan Carlos Onetti, are, among many, some of the writers banned by official censorship in Cuba,” which makes the list more controversial.

It’s just an outline of the ban, which applies to the authors, the persecuted, the modus operandi of the persecutors and creepers and a small ranking of proscribed titles, where we certainly find The Wasp Network (about 12 agents, not 5, who acted in service to Havana on American soil) or History Will Absolve Me, that cache of Fidel Castro promises never entirely fulfilled. As Cabrera Infante said, it is not a brief, and not a brave list. 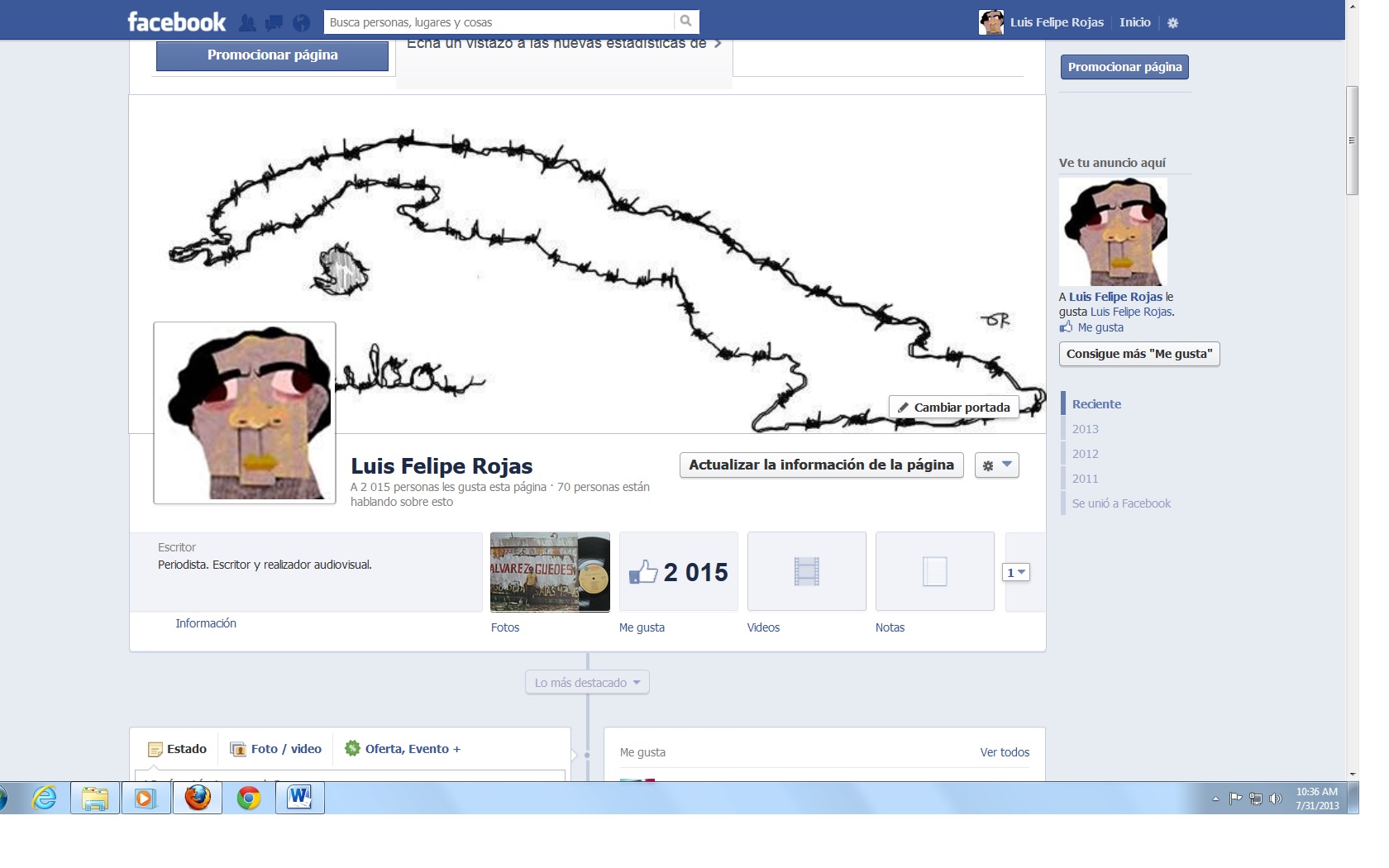