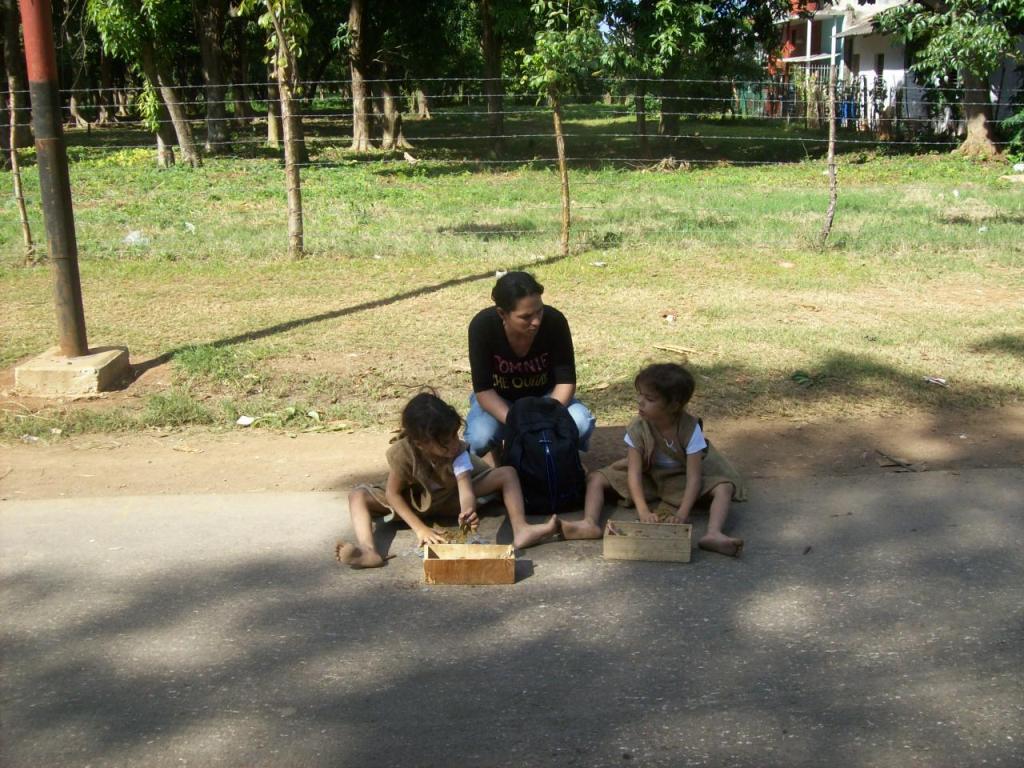 A few days ago I witnessed a dramatic and heartbreaking scene as I walked in front of one of the guard stations at the U.S. Interests Section (SINA) in Havana. It was a suicide attempt by a tormented mother who, in the company of her two young daughters, hastily leaped over the guards of the diplomatic complex demanding a visa to leave the hell that was scorching their meager lives. It was the last straw from a desperate mother trying to save her own from such a precarious reality.

It was mid-morning when the woman broke the dividing line at the entrance to the consular building. She had taken no notice of the vocal warnings from the authorities. Her only aim was to penetrate the diplomatic headquarters and ask for political asylum from the North American officials. The gatekeepers—in a combat ruckus—flung themselves over the poor lady, preventing her from breaking through the official perimeter.

The rebellious woman, once surrounded by the gatekeepers, opted to sit down in front of them and shout anti-government slogans.

The atmosphere turned tense right away. There was a show of the good ones enacted right at the door of the SINA headquarters: a woman, refusing to budge and, in the company of two children, demanding to be allowed to travel to the USA.

It is a sad story whose ending I do not know. But I can imagine it in my sub-conscience. The mother, admitted into a psychiatry ward; and the young daughters—in the best of all possible scenarios—in the custody of some relative.