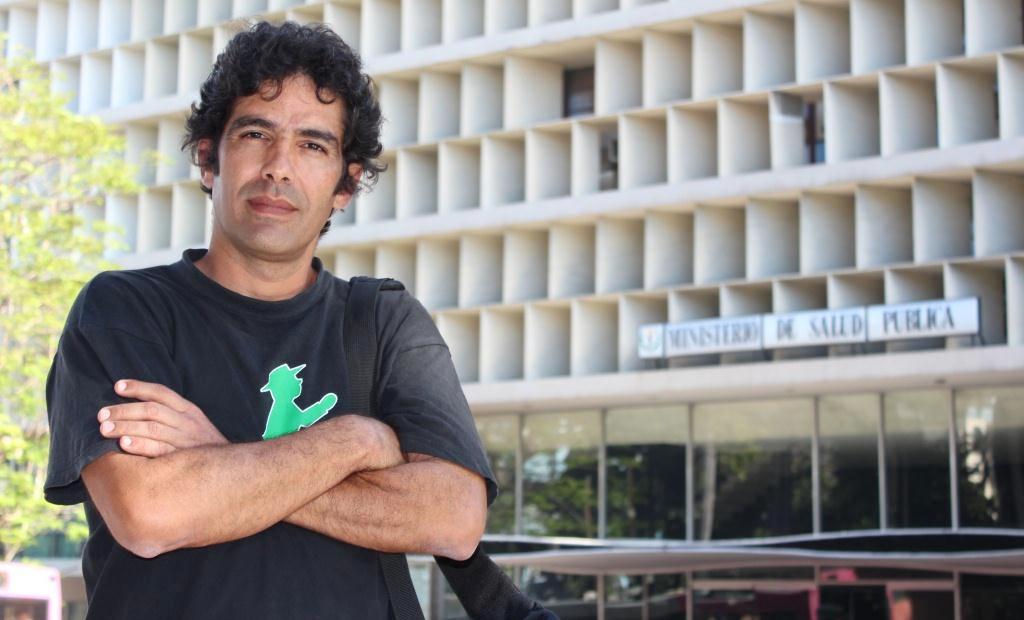 Do not be alarmed, my brother, it is not I who is asking for your help, but the Minister of Health. The powerful are accustomed to see that when someone is punished very hard, they are generally reduced to obedience, and so they don’t understand by what strange way this sometimes does not succeed. Just put yourself in the place of our new minister, and think about how you would feel about this hot potato left to you by your predecessor, Dr. Joseph R. Balaguer Cabrera, a participant in the lie when they disqualified, in 2006, Dr. Rodolfo Martinez and me. Balaguer disqualified us never knowing that we never harmed any patient, nor lacked anything in medical ethics, despite which they applied to us a Resolution issued 35 years ago, designed to punish such offenses.

The current minister will recall that we went to Dr. Balaguer on 10 occasions and that this gentleman never deigned to answer us. All these details are already well known to Dr. Morales, since August 3, 2010, when he was given the first of the ten letters we have sent that he, too, following the example of his predecessor, also ignored by completely. Thus both took an unconstitutional position in violation,  for more than five years, a dozen times each, Article 63 of the current Socialist Constitution, which establishes an obligation to respond to requests from the people.

To crush us, to reduce our bones to dust, to not leave an inch of our skin uncovered with their manure, so thoroughly that no one will ever again dare to “challenge them was the strategy of the executioners. No matter if by this they buried their last vestige of scruple or shame, if any was left. They allied themselves with the lie and are now up to their necks in the shit of this history, while I — hatred makes me transcendental — would repeat every word in this blog in front of a firing squad or at the foot of the gallows.

The truth always finds it way, and if it is so with me today, then, who can be against me? The minister should know it well: I will not be defeated as long as it is in my own hands.