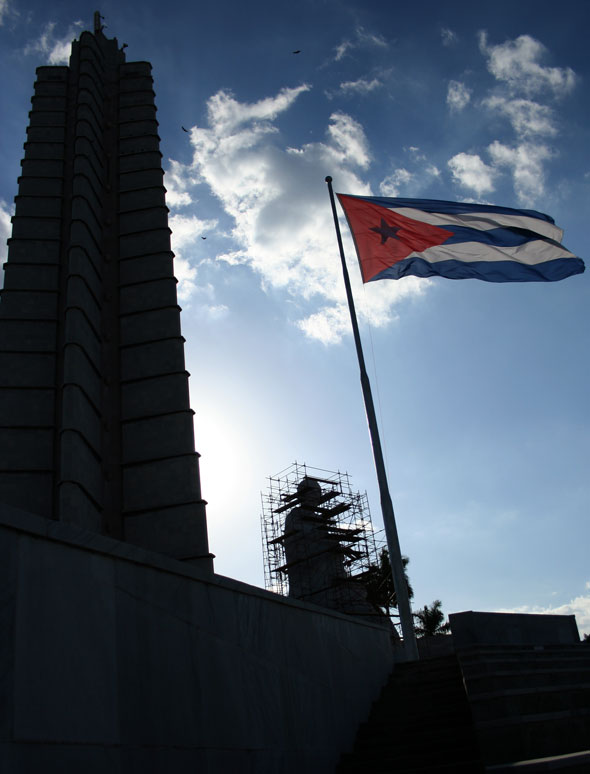 Raul Castro has just recognized in his inaugural speech of the sixth Congress of the Communist Party of Cuba, that one of the most urgent problems facing the direction the country is the absence of young cadres with enough experience to make them reliable enough to relieve the historic leaders in leadership positions in the country. This is a risk that was always coming. But if, today, it is an imminent reality it is largely thanks to the strategy followed over the years by the same political power elite, which acts as if it is just now learning of the problem, of putting the brakes on the attempts by the younger members to engage in renewal and individually ousting those who attempt it, as in the case of the former Minister of Foreign Affairs Roberto Robaina, or through periodic purges, as most recently heads were rolled, including those of Carlos Lage Davila and another former Foreign Minister, Felipe Perez Roque.

If life teaches us anything it is that as you progress through life, you become more reluctant to change. The old ones, usually do not change their views, approaches or the prospect of their analyses. Today we have a plethora of octogenarians in charge of the destiny of our country, and thus live a reality frozen in the 60’s. Ours is a stagnant society in which the timid changes occur at a crawl and measures taken against the grain of the needs of the majority of out people amid a rapidly changing world persist indefinitely. No wonder that among the topics discussed at the so-called party congress there is not even a hint, for example, of freeing up foreign travel or opening to the Internet; as for what will follow, they will try to perpetuate their rigid schemes of thought as long as possible. It is a design that has proved very successful in guaranteeing not the prosperity of their citizens, but a rigorous control over the most important aspects of our existence.

The historic leaders of the Revolution have had all the time in the world, more than half a century, for their project, that is a luxury that could never have been enjoyed by any other government on earth. But today, finally convinced that nobody is eternal and that their time is over and only now, after running continuously for over 50 years, are they proposing that no one should hold any public office for more than 2 periods of 5 years. They need to recognize that they failed to foresee, that did not rely, in time on the young, so that no one seems fit for the inevitable hand off of the torch. But the law of life, one day, will make way for new blood to trace the paths to new destinations and this is something they can not avoid. It is a matter of pure dialectic.