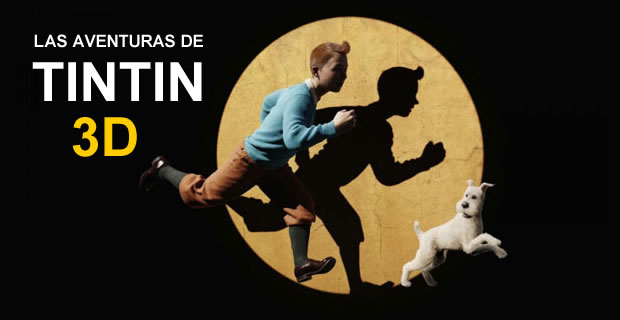 Some are advertised online. And they pay taxes to the state. Other work by the left. Either way flowers grow like Havana.

All are located in private homes. Prices vary between one and three CUC with the right to a bag of popcorn and a soda. They also sell ice cream and beer, rum, vodka and whiskey for adults.

There are runs for children, adolescents and youth. And sessions just for adults with horror movies or violence. These private 3D cinemas have a wide collection of films in three dimensions.

Avatar or Tintin, are now all the rage among children. In the neighborhood of La Vibora there are now several 3D cinemas. One of them is located in a house on the side of the former primary school, Pedro Maria, today a dilapidated shell.

So many children, youth and adults attend, making reservations days in advance with Roinel, the owner. The house has air conditioning and a small wood and metal bar. About twenty yellow and white plastic chairs, four large sofas and three high-legged stools.

In one of the showings last Saturday, the makeshift 3D theater was packed. Each session lasts two hours. “It’s tremendous, the reception given the 3D. It is a unique experience and people are loving it. In one day I have to 5 showings with a full house,” says Roinel.

He has 40 polarized glasses. A formidable 60 inch flat screen and a special projector for films in three dimensions. When Roinel is asked about the profits he responds with a smile. “I’m making good money,” he said without giving figures. The olive-green state, owns 90% of the companies in Cuba, and keeps an eagle eye on the new 3D cinema private businesses.

The first public exhibition hosted by the Cuban Film Institute (ICAIC) was held in the province of Camagüey, a little more than 300 miles east of Havana, at an event for film criticism, last March. “It was more symbolic than anything else, because we only had 20 glasses, but for historical purposes it must be as the first exhibition in a public space by the State,” he told the film critic Juan Antonio García from the Spanish agency EFE.

According to ICAIC officials, the agency is considering adapting a small room at its headquarters at 23rd and 12th in Vedado, for three-dimensional projections. As always, the State lags behind the creativity shown by the self-employed.

The equipment in these particular 3D cinema comes to the island thanks to relatives residing in South Florida or Cubans married to foreigners.

Although 3D cinema is now causing excitement, this type of experience is not novel in Cuba. “In the 50s, in various rooms of Havana they showed films with the anaglyph 3D technique, blue and cyan. The new thing now is the polarized glasses,” says a capital cinephile.

According to official data, Cuba has just over 300 cinemas, with 16 and 35 mm format. Most were built before the Revolution. Today, operating theaters have severe damage and do not have the technological equipment to make the jump to 3D. Others have disappeared or turned into juggling schools, theater companies and stores selling schlock.

A movie ticket is very cheap on the island. Two pesos (ten cents). But talking about comfort is another thing. You can count on the fingers of one hand the air-conditioned rooms, ushers with flashlights and clean bathrooms.

The days of the old children’s matinees in the local cinemas where the children saw Chaplin and for the first time and the comedies of Laurel and Hardy, gone.

That magic of a dark room and a large screen has begun to be replaced by new private cinemas in 3D that proliferate in Havana. The difference is that the experience can cost a family two week’s wage.