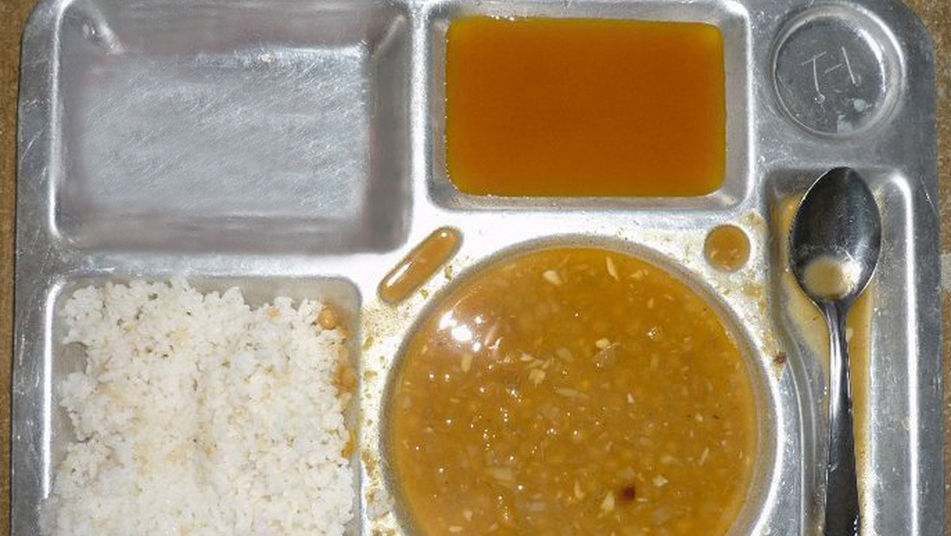 I overstepped the first six months in prison, paying for the attempt to give the dictatorship a lesson through my opposition to its hold on power. This is the price they found to make me pay, and this is the response that, all things considered, I offer them.

Since my imprisonment on February 28 of the current year, I finished the novels “The Summer When God Was Sleeping,”* and “God Plays Dice,” edited the novel “Johnny Million,” and I wrote a second part, entirely in pencil, and wrote a book of stories, almost finished, “Zone of Silence,” with eighteen stories. I started a period novel, set at the end of 1807, before Napoleon invaded Spain, and at the same time I’m working on a script for television, all without abandoning the posts for my blog, “The Children Nobody Wanted,” and added to this there are two novel projects awaiting their time to be born.

Looking at it with a cool head, I have to thank my keepers for their injustice in having imprisoned me with the intention of breaking me. I acknowledge that, thanks to them, I can see with my own eyes the terrible suffering from the inhuman treatment suffered by the incarcerated population in Cuba. And know that when it seems that hope is extinguished, a human being approaches, suffering like you, and offers you his hand.

A few days ago, after offering the inmates the usual egg or picadillo**, they gave them chicken — an infinitesimal quantity if we compare to that received by the spies imprisoned in the United States, and that they have the luxury of criticizing if they’ve already been served chicken that week***, which amuses Cuban prisoners — and after the inmates looked for their respective scrap of chicken, an inch and a half cube, including the bone, a gentleman who one day revealed his name, on learning that in my six months I have never accepted food prepared in the prison, offered to test my ration before me, imagining that I rejected it for fear that they would add something to it that with time would cause cancer or some other illness, as their masters in the Soviet KGB were accustomed to doing.

Of course, I said no, but I couldn’t help but be moved. “I’m already old,” he insisted, “I could die and nothing would happen; but you help my grandchildren with your struggle, you work for their welfare, and perhaps there is time to avoid that one of them risks their life on the sea to get to Miami.”

Again, I thanked him for his gesture, assuring him that I would never forget it. In his eyes was a that stubbornness for saving me, from his point of view, knowing of the mysterious and improbable deaths of Laura Pollán, Oswaldo Payá and Harold Cepero among others.

“No doubt they can hurt me,” I told him, “but I don’t eat the food for moral integrity.” Then, against his will, he went to the dining room.

I added another friend to my harvest, a Cuban who woke up from the alienation in which the inhabitants of this archipelago, when Fidel Castro offered dreams in exchange for their lives, without warning them, of the probable nightmare in which their existences would be converted.

Note from the Editor: Angel sent me this post a few days before he fell ill with dengue. His fellow prisoner, evidently, already harbored fears about his safety. It is encouraging to know that in prison there is also someone who is attentive to his “fate.”

*Winner of the International Franz Kafka Novels of the Drawer 2013 Prize,  in the Czech Republic.

Translator’s notes:
**”Picadillo” means “minced meat” but in Cuba is often means “minced mystery ingredients.”
***The story circulated that the Cuban spies imprisoned in the United States complained about the frequency with which chicken is served.