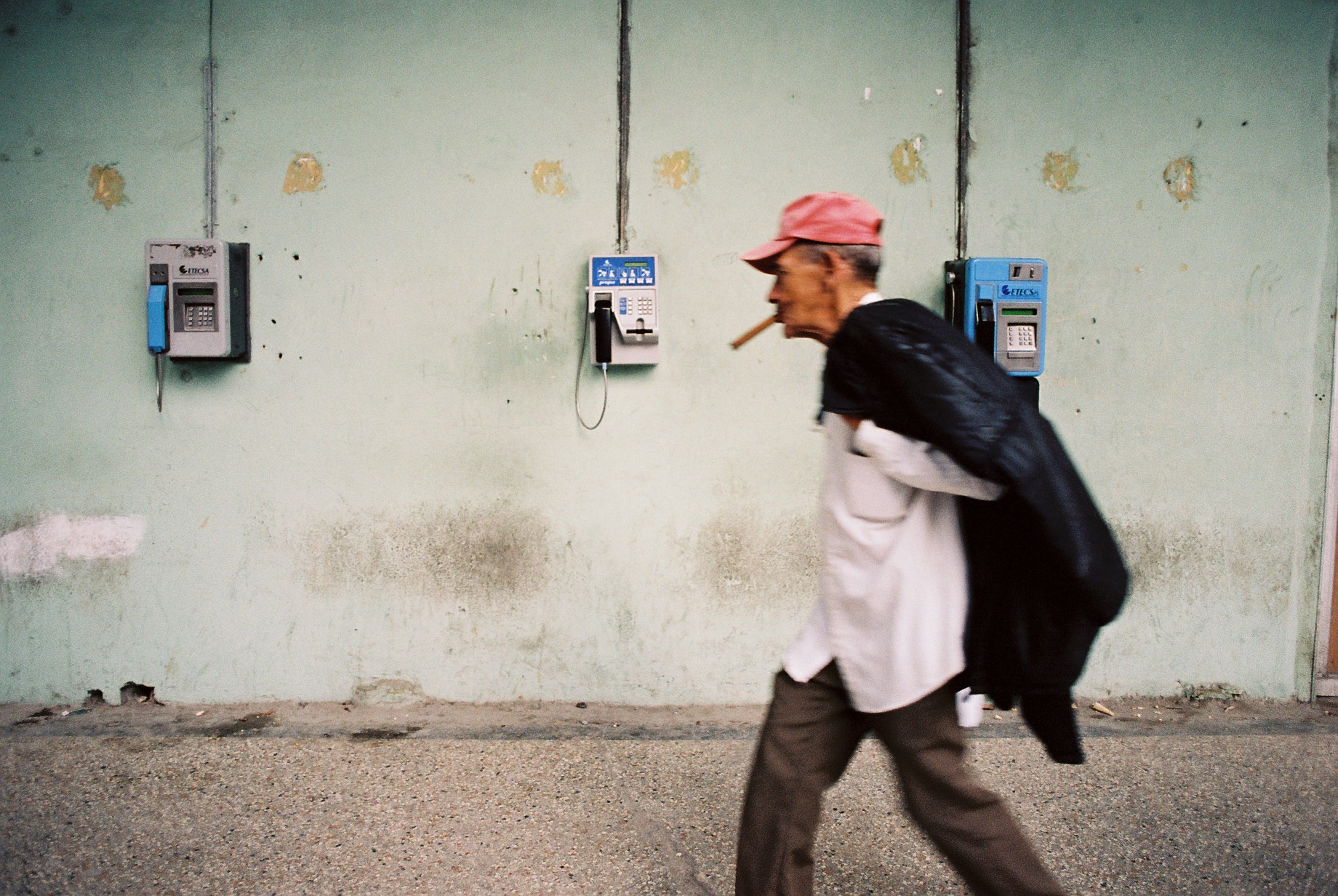 Since the decontrol of the contracting of mobile phone services in 2008, the number of lines rented has reached almost two millions, which has given ETECSA [Empresa de Telecomunicaciones de Cuba S.A.Telecommunications Company of Cuba, which is a government owned telecoms company] an income of about $2bn. Now, with the announcement that they will include the astronomically expensive internet service with mobile phones, the Cuban state monopoly ETECSA will end up valued at about $3bn.

Good heavens, and not for one moment are they going to soften the blow by dropping their prices a little.