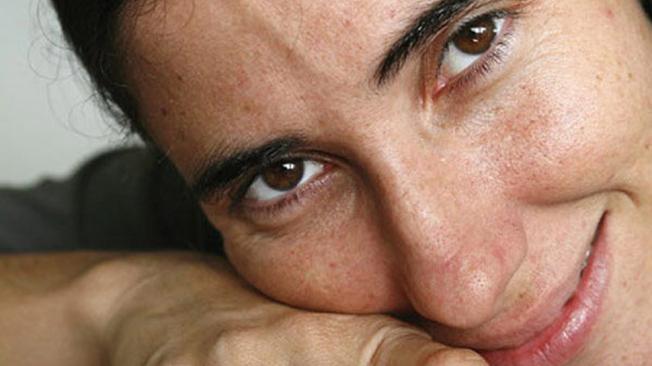 With my note I am not trying to excuse my blogger friend for any word pronounced by her. I am not obliged to excuse her because it has been she herself through her own Twitter account who begged pardon for whatever misunderstanding her words caused. Clarifying with regards to the five Cubans serving sentences in the United States, she recognized them as spies and did not demand, at any point, their release.

It seems if there were certain words that many have hailed as shameful, I don’t find anything wrong in them. I would never dare to call the person who said them a messenger of the Cuban government. On the contrary, I would be happy with the concept of pluralism within Cuban civil society.

Now it is time to take a look at those who are watching right now and who describe this Cuban woman as a person who is causing controversy with her trip. If we were to take a look at every one of the comments we see that this is the same sector that has always looked at Yoani with a jealousy that is not professional. And of there is there is now a negligible number who are prepared to receive her by yelling at her on her visit to the United States.

It makes me terrible ashamed to hear comments like these, and many of them in the mouths of many friends of mine, who at some point came to think they were true fighters for democracy. But with these actions they show me that even though they live outside this land in captivity, there are still those who ant to dictate every one of their acts. It seems that apparenlty not even the fact that they liveina democracy it’s not a simple lesson in learning what freedom of thought and word is, I believe that there are still many who have an inner cop.

Yoani Sánchez, that little slightly-built long-haired woman is not one of those Cubans who has decided to abandon her nation to the fate of others, nor one of those writers who has left her countty to write what happens in it despite winning multiple prizes like many named using the same official language, continuing being the same little woman wearing sandals or any kind of clothes in the Cayo Hueso neighborhood.

I’m not one of those who will join against her like so many who want to join what now seems an extended current. And before concluding this little article or post I just want to leave something to all those who want to dictate our actions and all those who are braver than anyone.

Only he who has the courage to be silent before this woman who is one of those who doesn’t silence the truth and has the courage to board an airplane when she undertakes to return to Cuba our beloved country and to join her in resuming the struggle that so many, for their own comfort, have forgotten and set aside.

Ever onward my brave Cuban woman, all Cuba is waiting for you and depending on you.